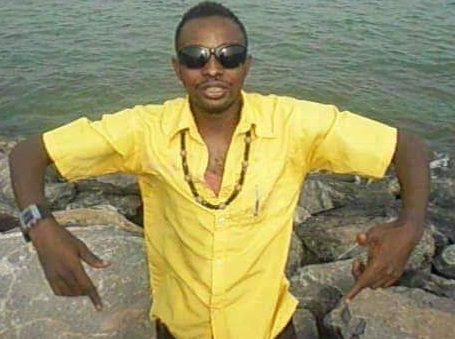 Upcoming afropop singer, Abdul-Rahman Salifu, known in showbiz as Afro Pee, says he is hopeful of making huge impact on the music scene with his new two danceable singles which were released a few days ago.

The two singles, ‘Alanga’ which featured Soma Ryder was produced by Meth Mix and ‘Party’ produced by Kowpo are yet to receive airplay on all the local radio stations in the country. All the two songs are good for public consumption.

Afro Pee said all the two singles were mid-tempo tracks and the lyrics were neatly arranged with inspirational rhythms and good drum beats to meet the demand of music lovers.

He explained that he had worked tirelessly on the new singles, which would surely meet the demand of music lovers in Ghana and beyond, adding that the songs were yet to be available on iTunes, Amazon, Deezer, and Spotify, among others.

The music videos for the two singles, according to him, will soon be ready and will be aired on all the local television networks in the country to promote the songs.

The hiplife/hiphop artiste, also known as The Fire Service Rapper, has worked with a number of hiplife music icons in the country. He is expected to take the music industry by storm with the release of his two singles.

His management believes that the release of the two songs would satisfy the huge fans of the hiphop/hiplife artiste, as well as expose his hidden music talent.

The management added that the artiste’s presence in the Ghanaian music industry has been welcomed by music fans who have listened to some of his songs.

Afro Pee is a talented artiste and songwriter with unique skills. He has been around for some time now and doing marvelously well but maintaining low profile.

Since he came to the limelight some years ago, Afro Pee told BEATWAVES that music hasn’t been the way he wanted it and that he wants to use his music to put Ghana on the international level.

“I do hiplife, hiphop and afrobeat and I believe with the unique talent I have, I can push Ghana to the international level through my music,” he said.

He advised artistes to follow their hearts in doing their music and not get into music just because of its commercial value.

Can The Royal Family Survive After The Queen? Harry And Meghan's Interview Reignites The Debate