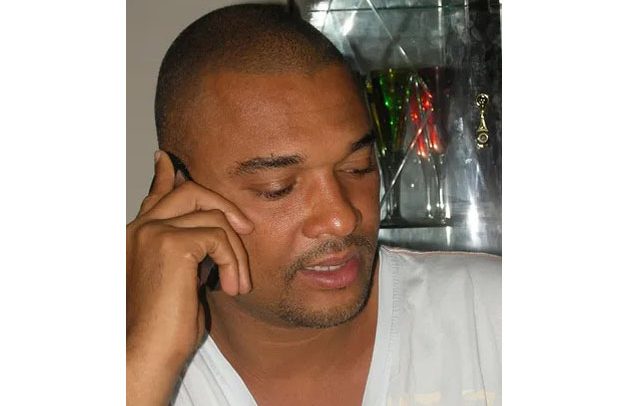 Former CEO of the Ghana National Petroleum Corporation (GNPC), Alex Mould, has announced the death of his nephew, Atu Mould.

Mr Mould made the announcement in a tweet on Tuesday, November 17, 2020.

The announcement comes about 11 months after Mr Mould lost his daughter, Elvina Nah Densua Mould who died at age 27 on January 1, 2020 after contracting malaria during Christmas holidays in Mauritius.

In his tweet, Mr Mould indicated that Atu Mould “was the son of Sati Ocran and George Mould.”