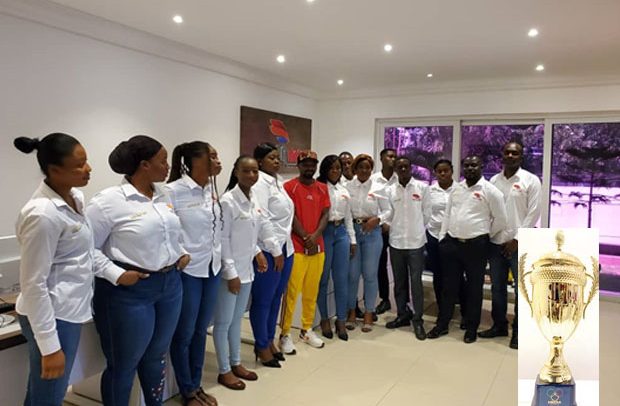 All is set for the maiden media Olympics scheduled for this Saturday at El-Wak Stadium, organisers of the anticipated high profile event have said.

The event is expected to attract media organisations across the capital to battle for supremacy.

At stake for the ultimate winner is a mouthwatering GH¢20,000, a giant trophy and medals.

“All is set for the big event, we are only praying for a good weather,” one of the organisers said.

He added, “The stakes are indeed high considering the amount at stake for the winner as well as the bragging rights; you know it’s a media games and whichever media organisation wins will trumpet it for weeks unending.

“We seek to solidify the already exciting healthy relationship among the various media houses, of course there is also the CEOs bit where we expect massive networking among top business officials.”

The event has received massive support from Net Village, one of the estate brand names of Net 36 Vista, developers of two-bedroom semi detached houses at Oyibi, an Accra suburb and Betpawa.

Net Village is one of the organisers and main sponsor of the media Olympics.

I Paid GH¢1,000 To Each Delegate - Asare Bediako Confesses