Ancelotti Back To Bernabeu 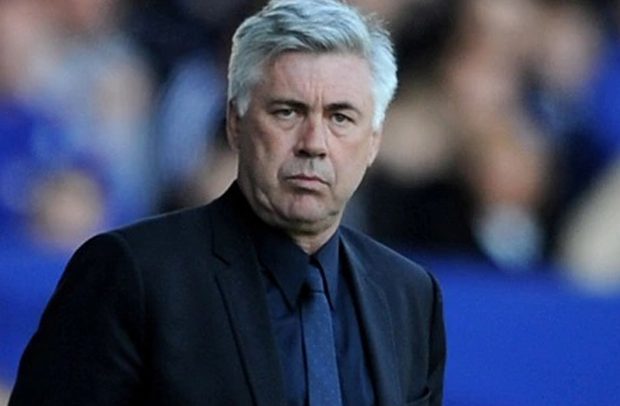 Carlo Ancelotti has sealed a sensational return to Real Madrid, leaving his post as Everton manager after only one full season at Goodison Park.

Ancelotti managed Real from 2013 to 2015, leading them to their 10th European Cup triumph against Atletico Madrid in Lisbon in 2014.

Now the 61-year-old has taken over for a second spell after Zinedine Zidane’s own second tenure came to an end last week.

Spanish paper Marca broke the news earlier on Tuesday that Ancelotti is ‘the chosen one’ for the Spanish giants and on the brink of a dramatic return to La Liga.

And hours later, the deal was done with wages no issue for Ancelotti on what has been a whirlwind day in both the Spanish capital and at Finch Farm, Everton’s training base.

The search is now on at Everton for Ancelotti’s replacement. West Ham boss David Moyes, who managed the Toffees for 11 years, is in the picture to take the reins once again, alongside former Wolves manager Nuno Espirito Santo and ex-Bournemouth boss Eddie Howe.

The Italian Ancelotti left Real six years ago on good terms with president Florentino Perez and the club’s hierarchy and the door was always open for a return.

Ancelotti leaves his post at Goodison Park after just one-and-a-half seasons at Everton. There was a huge sense of excitement over his appointment on the blue half of Merseyside, with his arrival considered a coup for the club who have long been on the fringes of Europe’s big teams.

Indeed, back in February Ancelotti outlined his desire to remain as Everton manager for the club’s move from Goodison Park to their new Bramley Moore stadium, which is slated for 2024.

“I would like to be there when the new stadium will be opened.

“So for sure, for the time I spend here I feel good, so I would like to stay as long as possible,” he said.