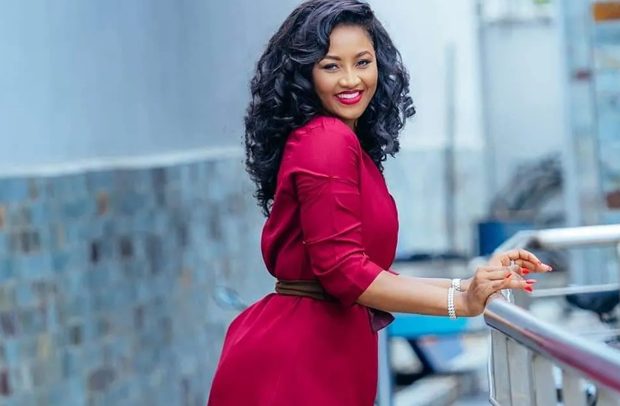 The Angela Bamford Show is a flagship television show by Cross Culture Media, a production house owned by TV personality Angela Bamford, who is also the host.

With her incredible business and creative acumen and zeal for challenging the status quo, Angela launched, hosted and executive produced the television show.

The AB Show has drawn a large loyal audience across the African continent, having launched in 48 African countries in its first broadcast cycle.

It will start premiering on Metro TV on Friday, August 5 at 8pm, and then subsequently in the UK on ROK on SKY (SKY Network), making it the only syndicated lifestyle show, produced in Ghana. A laudable feat as the Angela Bamford Show is only in its first season.

The Angela Bamford Show has been presenting a multi-cultural and intricate approach to discussing topics that are otherwise considered taboo in the average African society.

The show unearths forgotten and controversial topics and brings them to the fore, creating new thought-provoking and pertinent dialogue, centred on the unique African experience, while showcasing the beautiful facets of the African continent.

It is a true representation of the current Afrocentric zeitgeist where politics, socio-economic issues, entertainment, business, tourism, arts and culture are fused to reflect a rich tapestry that is distinctly African.