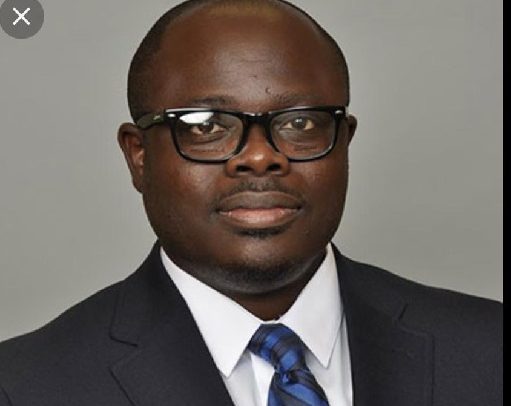 Even though the Bank made significant gains, the Board of Directors would not ask for an increase in the Board’s fees.

The Board Chairman of the bank Dr. Frank Boateng announced this at the Bank’s 30th Annual General Meeting (AGM) at Esiama.

He noted that it had also become increasingly necessary to build some reserves for the bank as a shield against any unexpected events.

“We believe this will help make our Bank stronger, and enable us to pay dividends in the next year,” the Board Chairman told the shareholders.

He noted that the issue of loan delinquency has been critically looked at, “And in the future, this will not constitute a menace to your cherished Bank.”

According to him, inadequately paid-up -capital continued to be one of the most difficult areas of the Bank’s operations.

The Board, he said, had noted this grave concern, which impedes the need to undertake possible branch expansion.

He added that the board had, therefore, re-equipped management to improve on its share mobilisation strategies.

He said the bank which used to be Ankobra West Rural Bank, is now known as the Ankobra West Bank Public Limited Company (PLC) in compliance with the Companies Act.

He added that”The Bank, at the end of 2021, had more than 5,140 shareholders, satisfying the Act making it eligible to carry the PLC inscription”.