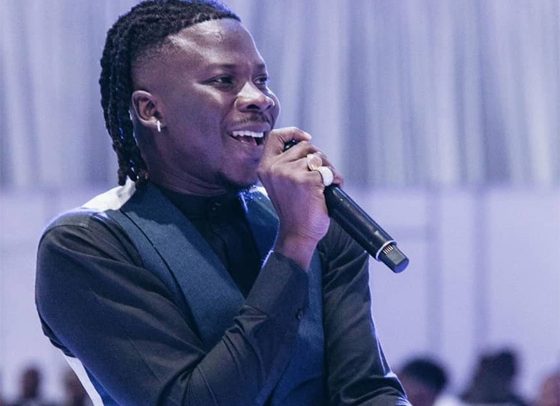 This follows after Stonebwoy was highlighted by CNN International as the continent’s most dazzling trendsetter who has impacted the lives of others while influencing areas such as music with songs that define the rich culture of Africa and serve as a direct reflection of the continent.

This playlist is also a curated selection of hits from recording artistes featured on the show, including Tiwa Savage, Master KG, Mr. Eazi, Niniola, Akon, and many others. CNN’s African Voices Changemakers is a weekly show that highlights how Africa’s biggest talents cause positive change.

Partey, Fosu Back To Stars Fold