As We Spare The Rod… 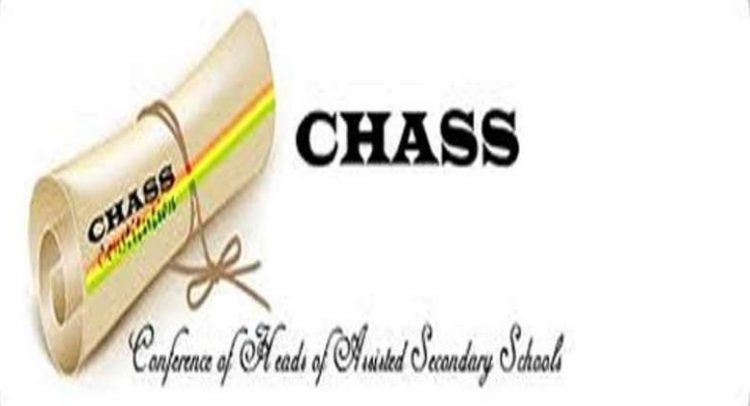 The Conference Of Heads Of Assisted Secondary Schools (CHASS) have raised concern about the spate of indiscipline in senior high schools in the country and proposed a conversation on the subject by stakeholders especially, government.

The proposal could not have come at a better time. Pockets of students’ protest in schools across the country has taken a turn for the dangerous and therefore, unacceptable.

Students have become so daring that they are able to do as they please to express their opprobrium at the authorities and even colleagues.

During their last conference the heads expressed what is known to all Ghanaians already. Students’ no longer restrict their expression of disapproval to abandoning food in the dining hall but pull daggers on their colleagues or even teachers. They even get destructive and spare no school or public property that they spot in the course of their demonstrations.

The recent fatal stabbing of a student by a colleague in a school in the Ashanti Region was a case in point and it showed how the authorities do not appear to be in control of the breed of students in our senior high schools today.

We observed from the submission of the heads of schools that the banning of corporal punishment is a causative factor for the state of affairs in schools. They were quick to add though that they are not against the ‘no more corporal punishment’ directive of the senior high schools but would rather alternative punitive actions are adopted.

We too are supportive of the corporal punishment ban because we find it crude and one whose abuse as it happens sometimes can be injurious and dangerous to the students.

There have been a few yet headline-grabbing incidents of teachers causing injuries through such abuse in some parts of the country.

The conversation the heads are calling for has become necessary in view of the new age of social media and its attendant behavioral changes among adolescents students across the country.

With students now conversant with techniques of destroying school or public property a new set of punitive measures should be agreed upon as a means of stemming the spate of indiscipline.

Students who envisage punitive actions when they misbehave would be mindful about their conduct within the confines of their schools. The good behaviour with time would be ingrained in them.

We know how even though the possession of mobile phones is outlawed in schools, students own the gadgets and use them at will; they are able to engage in inappropriate networking with their colleagues outside the schools.

Because school authorities are limited in how much they can enforce disciplinary measures at public schools a discourse on how to navigate through the challenges posed by the situation has become inevitable.

It would be dangerous to watch unconcerned as students get emboldened by the day and pose danger to themselves, colleagues, teachers and society at large.

After all there are assortments of punishments which can be meted out to stubborn students such as internal suspension alongside hard labour within the school compound among others.