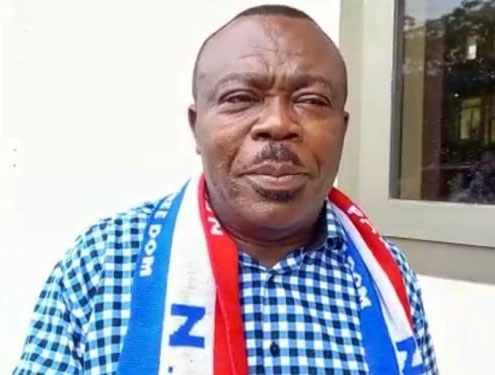 An aspiring National Chairman of the New Patriotic Party (NPP), Stephen Asamoah Boateng, aka Asabee, has said the party needs a formidable individual to lead the party going into the 2024 general election.

He said he entered the race to become Chairman in order provide what the rank and file of the party would need for the 2024 election, which he said the NPP cannot afford to lose.

Speaking with some delegates after the conference, Asabee stated that his mission is to focus on three key things that the party and government, working together needs to address quickly without delay.

He said currently, the NPP needs an enhanced communication strategy that emphasises proactiveness, do more intelligence gathering and research that tracks and monitors their opponents, particularly the NDC.

Asabee also said the party needs to organise and energise the teeming youth, women’s groups and Nasara to get into the trenches to emphatically beat the NDC in 2024.

“Our party is yearning for a strong true party person, a listener and accessible Chairman who’s a “go-getter”, going to meet them in their communities. Basically, we need a field captain to rally our base to defend our party, our government and the power we hold now, and to keep it firmly beyond 2024, and I see myself as doing that kind of job,” Asabee added.

“In all humility and with respect to the other contenders, ASABEE has what it takes to beat the NDC emphatically in 2024 general elections, Insha Allah!” he said.

He added that it is incumbent on the side of the party in the Central Region, of which he is one of them, to make the region one of the strongest holds of the NPP.

We Are Seeing Development In Accra - Ga Mantse