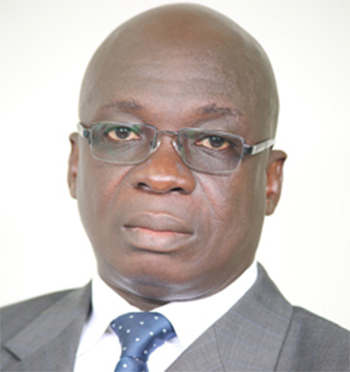 The race for the ruling New Patriotic Party (NPP) parliamentary ticket in Asante-Akim South in the Ashanti Region has heightened.

The incumbent Member of Parliament (MP), Kwaku Asante-Boateng, wants to take advantage of his incumbency and his relationship with the constituency executives of the party and the delegates to retain his seat.

The seat which was being contested by five aspirants appears to have whittled down to a two-man race between the incumbent and the former president of MUSIGA, Bice Osei-Kuffour, popularly known as Obuor.

“Obuor is only making noise in the constituency. He is not known in the constituency, and I’m going to silence him at the end of the day. I’m going to get not less than 500 votes out of the total 758 votes,”  the incumbent told DAILY GUIDE and even went ahead to say that he would defeat Obuor in his own backyard (hometown)  at Juaso.

Some of the delegates have said they will back the MP to go for another term, with one delegate from Ofoase even saying that “the devil we know is better than the devil we don’t know.”

“We don’t know Obuor and if for any reason we want to change the MP, then we will better vote for Edmund Oppong-Peprah who has always been with us and contested on two occasions with the incumbent,” the delegate said.

“We stand by our MP and we know he is the one who understands our problems and will definitely solve those problems facing us in the constituency,” he added.

He claimed because Obuor does not have a chance of winning the primary, he has allegedly resorted to using the name of the President in his campaign just to convince the delegates.

Obuor, however, thinks that the constituency is craving for a change.

According to him, about 70 per cent of the delegates are yearning for him to lead the party and that he will be the preferred candidate to be voted for to lead the constituency when the primary is held.