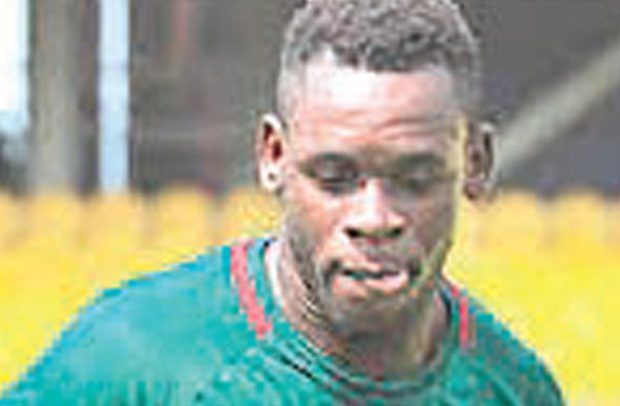 The former Berekum Chelsea marksman has consequently been awarded a cost of GH¢5,000.

Last August, Clottey prayed the court to compel Kotoko to pay the US$180,000 fine FIFA slapped on him in 2015 as following contract breaches against the Tunisian side (Esperance).

Clottey, a Ghana Premier League top scorer, petitioned the court to make Kotoko pay for the salaries and allowances he would have received within the period of his ban by FIFA.

In 2015, Clottey signed for the Porcupine Warriors but his status raised eyebrows among world’s football governing body, FIFA circles.

The Tunisian giants alerted FIFA, claiming the striker had a running contract with them (Esperance) at the time he signed for the Kumasi-based side, making him ineligible and as a result won the case.

Notwithstanding his status, Kotoko used him (Clottey) in a game for a little over 30 minutes and was as a result found culpable for using the player.

Recently, Kotoko reached a deal with Esperance and has since settled the debt which rocketed to US$ 240,000 after a protracted argument between the two parties.