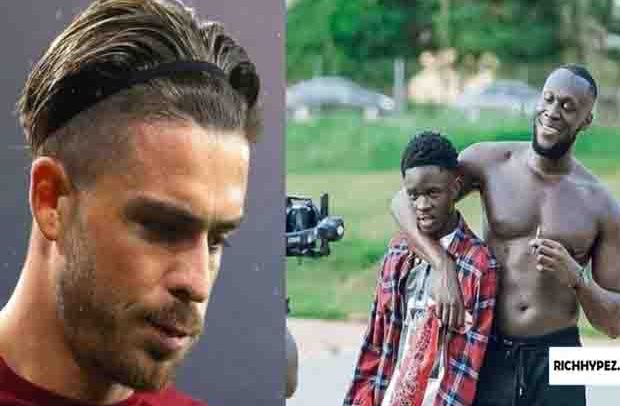 In a video sighted by DGN Online, the footballer was seen training on the football field while the song particularly storms verse was heard in the background.

Stormzy in his slick verse on the song used Grealish’s name in his rhyme and the footballer has returned the favor by using the song for his training video.

The ‘Sore’ music video has amassed over 1million views in just 4 days, and this proves just how big the song is.