At Long Lost, A Denial 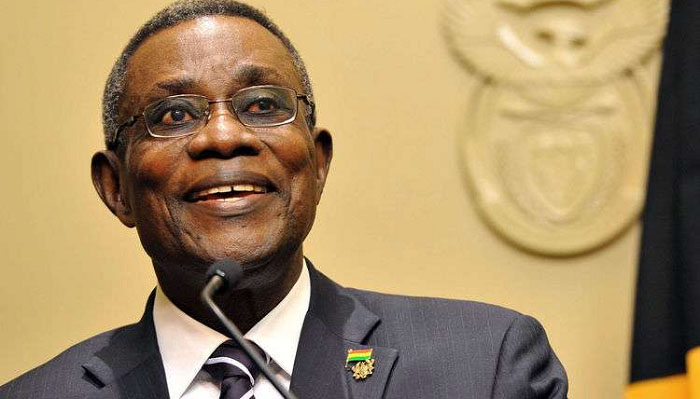 Last week was momentous in the long and tortuous story of the unexplained death of former President John Evans Mills.

For a long time, the country sat on tenterhooks waiting for convincing details about whether or not the death of the late President Mills was an expedited action by somebody holding an important position or not. Did somebody who could declare war or peace on behalf of the country put alternatively a Government Official order what happened to the now deceased former president? A painful conundrum we have lived with for a long time.

There has been a hiatus on the raging debate until recently when it resurfaced like a bad dream through an accusation levelled against former President John Mahama by Abronye, the NPP firebrand.

The premises put forth by those advancing the arguments were strong, and the conclusions almost uniform and arguably sound.

Those who pushed the subject fell short of mentioning names but the inferences made it clear who the cap fit.

A rather challenging subject to deal with given its complexity and seriousness but former President John Mahama has opened a new chapter in the rather vexed debate.

He has categorically denied responsibility for the death of his predecessor ‒ denial in an attempt to put paid to a vexed subject.

We are glad that he has curtailed his long silence on the issue of whether or not somebody killed the former president so he could assume the role of president as being speculated at the time.

He did not use the usual channel of the media to address his worry about the accusations he reported the matter to the CID demanding that the plain-cloth cops question Abronye about the two accusations but one.

He demanded investigation into the accusation that he plans to have the NPP man and others assassinated. Of course, the former president has the right to seek justice. We are, however, surprised that he would have the Mills’ one avoided since for him that originated from an ‘unhinged mind.’

With his vast knowledge about how the former president died merely shrugging off the ‘unhinged mind’s’ accusation we are afraid would not ensure the closure which is needed under such circumstances.

Better particulars in his usual flowery composition would go a long way in distancing himself from the death of the former President John Evans Mills.

The occasional appearance of the apparition of the former president in the media as it did recently can be attributed to the non-closure needed in the matter. Now that he has denied involvement and rightly so, more details would help.

Tucking it away like he has done the Airbus episode would not do himself and the country any good.

My Wife Is My New Mother- Okyeame Kwame