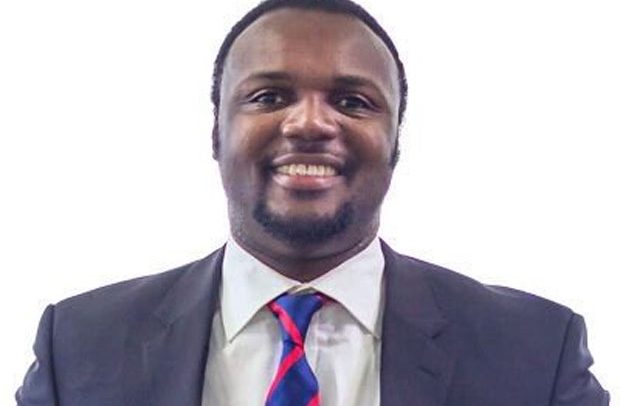 WILLIAM ATO Essien and Fitzgerald Odonkor —   former Chief Executive Officer and Managing Director respectively of the defunct Capital Bank — have been charged by the state for allegedly stealing and misappropriating GH¢262 million which led to the collapse of the bank.

Charged along these persons are Tetteh Nettey and Kate Quartey-Papafio, both of whom have been caught in a conspiracy allegation to steal from the bank they ran into collapse.

Together, the four are facing a total of 26 counts of conspiracy to steal, stealing, and money laundering, among others.

A copy of the charge sheet filed at an Accra High Court and sighted by DAILY GUIDE indicates that Ato Essien and Tetteh Nettey, between October and November 2015, agreed to act together with a common purpose to steal GH¢100 million from the defunct bank.

The two, with the help of Fitzgerald Odonkor, according to the charge sheet, succeeded in stealing and misappropriating a whopping GH¢100 million belonging to the bank.

Ato Essien and Tetteh Nettey are alleged to have also stolen — between the same period — GH¢30 million from the bank.

According to the charge sheet, the two, again in January 2016, stole and laundered an amount of GH¢35 million from the bank.

The charges against Messrs Essien and Nettey also state that the two, in June 2015, stole another GH¢2 million from the defunct bank orchestrated by Fitzgerald Odonkor.

Also, Ato Essien and Tetteh Nettey, are said to have stolen another GH¢5 million from the bank in September 2015, engineered by Fitzgerald Odonkor.

The alleged ‘rot’ also includes another theft of GH¢12 million by Ato Essien.

Kate Quartey and Ato Essien were accused of conspiring to steal and stealing GH¢70 million from the bank between June and August 2017.

Other monies allegedly stolen by the accused person included GH¢8.5 million in October 2016 belonging to the bank.

The charges against the four come a few months after President Akufo-Addo and Attorney General, Gloria Afua Akuffo, reiterated that the directors of the seven failed banks found culpable would be prosecuted.

Already, the directors of the defunct Capital Bank have been sued for mismanagement and breach of banking regulations which led to the collapse of the bank.

The suit, filed by Vish Ashiagbor and Eric Nana Nipah  — joint receivers of the bank  — faulted the shareholders of the bank, as well as its founder, William Ato Essien, for making the bank to lose a whopping GH¢748.251 million.

The directors and shareholders have been accused of illegally approving loans and placing funds to themselves and related parties without the requisite collateral.

In their statement of claim, the plaintiffs blamed the collapse of the bank on “mismanagement and breaches of the banking sector regulations.”

“The record shows that as a direct result of the misgovernance of the defendants and the willful breaches of the banking regulations, as at December 31, 2015, the plaintiff had a cumulative amount of approximately GH¢482 million as impaired and/or non-existent investments, which amount include a false representation of GH¢52.3 million misrepresented to the Bank of Ghana as required capital for the grant of the requisite banking licence,” the suit averred.