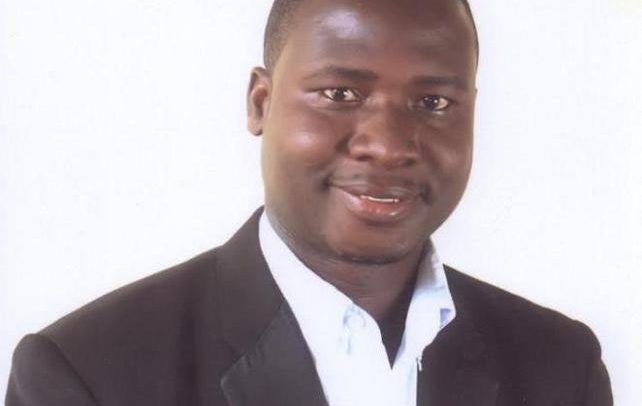 Residents of Atwima Nwabiagya in the Ashanti Region are kicking against backroom moves by some Constituency, Regional and National Executives of the New Patriotic Party(NP)) to retain the Municipal Chief Executive (MCE), Mr Michael Amoah Awuku.

They are of the view that any attempt to impose him on residents and the party would be fatal to the NPP’s chances in the next general elections calling on President Nana Addo Dankwa Akufo-Addo in a two-page petition to appoint a more competent person to take up the position.

According to them, the MCE’s abysmal performance in the last four years is the reason the Atwima Nwabiagya South area in particular, is lagging behind in development, arguing that there is the need for him to pave way for a more competent person to continue from where he left off.

“We are basing our claims of his incompetence on the following; it is only under his watch that the receipt for payment of permit is issued by a written statement. It is never done in any office or institution of the government office.

This is a clear indication of corruption of which we need not to entertain such act in our country. A fee fixing for fencing a building on a plot of land should not be above GHC500 per the assembly concept but someone were made to pay GHC4, 000 for that.

And there are numerous act of such behaviour going on within the assembly under the MCE watch”, the petition read in part.

Residents mostly members of the party are also of the view that the actions of the MCE in league with the MP and Constituency Chairman also accounted for 13,000 votes lost by the party’s parliamentary candidate who obtained 47,000 as against 59, 000 for Akufo-Addo in the 2020 polls.

Acts if intimidation they claim is being employed against them indicating that “majority of the people in the Constituency cannot share their feelings and views in the Constituency for fear of been victimized. As a result other interested parties in the MCE position are not to be able to come out openly to contest”

Meanwhile, party supporters are shocked the MCE unleashed armed security on them while demonstrating against any attempt to impose him on them by executives of the party.

Though the MCE claims he was not behind the visit by the armed police and soldiers, the demonstrators insist they acted on his order to disperse them from expressing their grievances against him seeking another term in office.