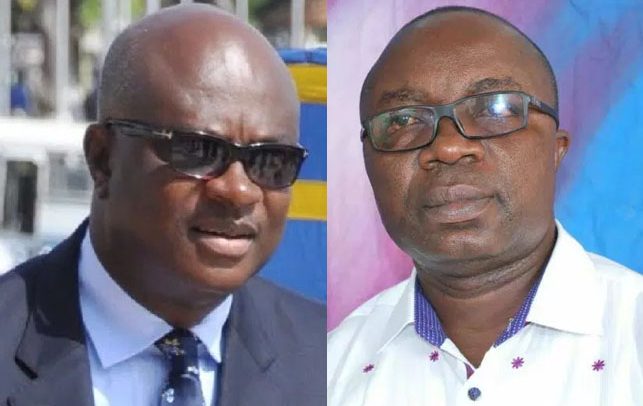 FORMER KUMASI Mayor, Kojo Bonsu, is being audited over the actual cost of the Rattray Park project in Kumasi.

The recreational facility was constructed during the erstwhile Mahama led National Democratic Congress (NDC) administration at a cost of $4.4 million.

Kumasi residents raised eyebrows over the cost, considering that the facility lacked amenities such as swimming pool and in less than three years since it was opened to the public, some parts of the park has been in a deplorable state.

According to him, it has became necessary for the Rattray Park project to be audited to determine the project’s actual cost.

The KMA Boss therefore implored residents of Kumasi to exercise patience as the cost of the facility would be known soon, saying “Auditors have been working to determine the actual cost of the Rattray Park and they would conclude their work soon.”