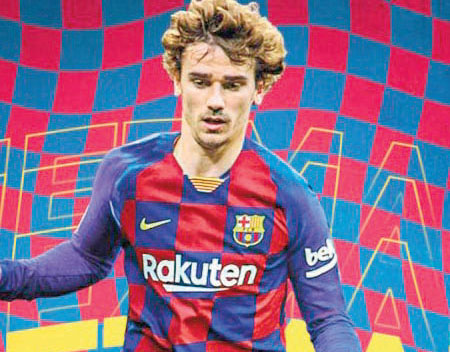 Barcelona will appeal the €300 fine handed down by the Royal Spanish Football Federation (RFEF) over alleged irregularities regarding the transfer of Antoine Griezmann from Atletico Madrid, sources have told ESPN FC.

The competition committee of the RFEF ruled on Thursday that Barcelona were guilty of a “minor infringement” of Article 126 of the disciplinary code when negotiating the signing of Griezmann in the summer.

It ruled out giving Barcelona a one-match stadium ban and cleared Griezmann of any wrongdoing. Atletico reported Barcelona and Griezmann to the Spanish FA for negotiating with the France international while he was still under contract.