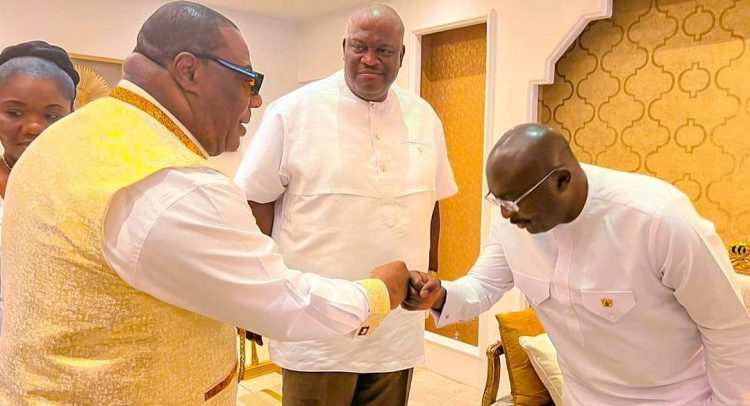 Archbishop Nicholas Duncan-Williams, the founder of the Action Chapel International, is 65.

He held a massive party at his church to celebrate his birthday and his 45 years in ministry.

The event was attended by several dignitaries, including Vice-President Mahamudu Bawumia.

Dr. Bawumia together with some government officials and MPs joined Archbishop Duncan-Williams and the Action Chapel International for their Special Tribute Service at the Prayer Cathedral, Spintex today.

He said “Congratulations to ‘Papa’ on his 65th birthday and his 45 years in ministry.” 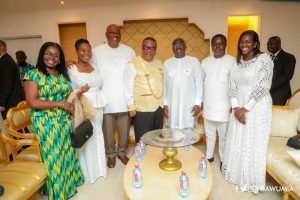 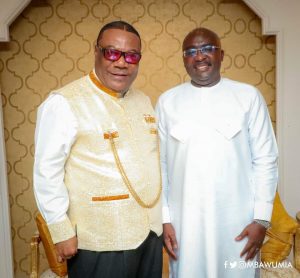 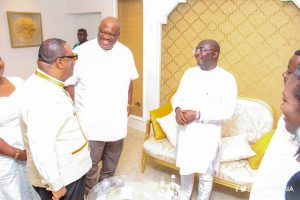