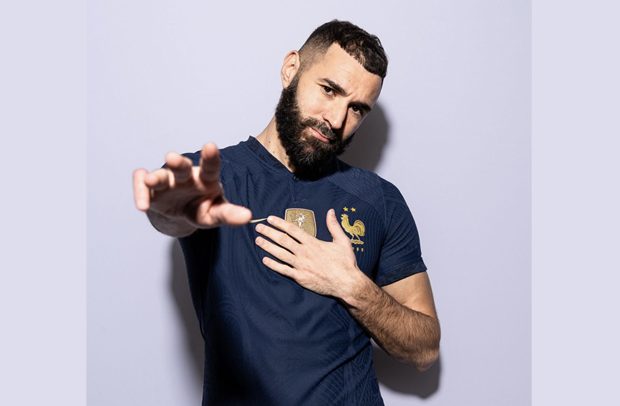 France striker Karim Benzema has been ruled out of the World Cup after suffering an injury to his left thigh during training on Saturday in Doha, the French federation have confirmed.

The 2022 Ballon d’Or winner felt a strong pain in his thigh during a sprint toward the end of the training session.

After undergoing an MRI, it was confirmed that Benzema had suffered a muscle tear that would need three weeks of recovery time.

The 2022 World Cup, which begun yesterday and runs through the final on December 18, will now be the first since 1978 not to feature the reigning Ballon d’Or winner.

France begin the defence of the World Cup title they won in 2018 when taking on Australia tomorrow. Per FIFA rules, they will have until 24 hours before their first game to name a replacement to their squad.

France’s other forward options in their squad include 2018 star Kylian Mbappe as well as Antoine Griezmann, Olivier Giroud, Marcus Thuram and Ousmane Dembele.

“I am extremely sad for Karim, who had made this World Cup a major objective,” coach Didier Deschamps said in a statement. “Despite this new blow for the French team, I have full confidence in my group. We will do everything to meet the huge challenge that awaits us.”

“I’ve never given up in my life but tonight I have to think of the team, as I have always done,” he said. “So reason tells me to give my place to someone who can help our squad have a great World Cup. Thanks for all your messages of support.”

France’s preparations in Qatar had already been hit by the injury withdrawals of RB Leipzig striker Christopher Nkunku and Paris Saint-Germain centre back Presnel Kimpembe.

Giving A Dog A Bad Name!