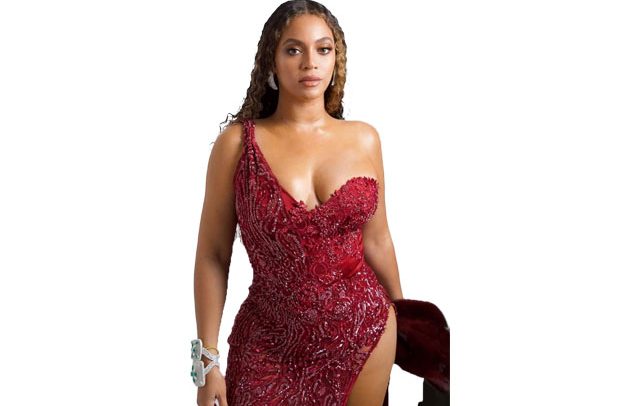 The singer’s fan base took to social media to vent their frustrations about ‘Homecoming: A Film by Beyoncé’ getting snubbed at the Creative Arts Emmy Awards this weekend.

The show, which took place in ceremonies on Saturday and Sunday, honours artistic and technical achievements in American television programming.

It lost out on all of them. The award for best variety special instead went to ‘Carpool Karaoke: When Corden Met McCartney’.

Fans on Twitter were particularly upset that ‘Carpool Karaoke’ triumphed over ‘Homecoming’, which Queen Bey wrote, directed and produced herself.

The documentary, which premiered on Netflix in April, is a behind-the-scenes look at the two weekend performances that made Beyoncé the first black woman to ever headline the Coachella Valley Music & Arts Festival.

“James Corden is a perfectly lovely human being. I enjoy Carpool Karaoke. It’s a good bit,” wrote Soraya Nadia McDonald, a culture critic at The Undefeated. “HOMECOMING, on the other hand, is seminal. It is timeless. It is exhaustive and original. This really, really bothers me.”

“You mean to tell me Beyonce won no Emmys tonight for Homecoming?! Y’all stay disrespecting her in her face! Smh!” wrote Ellen show contributor Kalen Allen.

“Beyoncé made Beychella for us and our positive response and appreciation towards it is greater than any award anyone could bestow upon it…but the Emmys still wild for that,” wrote filmmaker Matthew A. Cherry.

But for Beyoncé, it’s on to the next one. On Sunday, ABC announced a surprise documentary from Beyoncé called ‘Making The Gift’, a behind-the-scenes look at how the singer made her ‘Lion King’ companion album. It’s set to premiere on Monday.