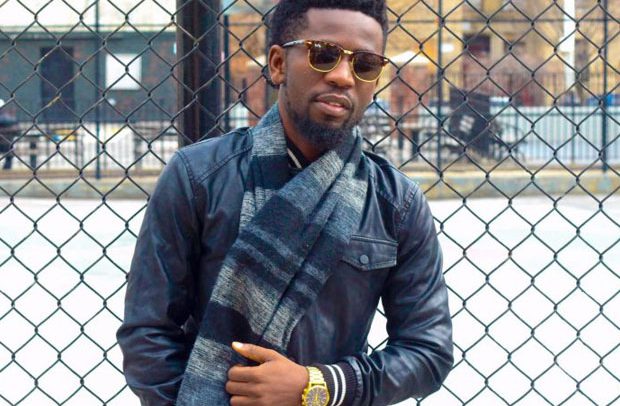 Highlife musician, Bisa Kdei, has apologized for describing the media as fake during a questioning and answering session with fans on Twitter.

According the Mansa hitmaker, though he did not tweet that himself but his personal assistant did, he would take full responsibility of that because that was his official and verified account.

Few days ago, Bisa Kdei tweeted during a question and answer session with his fans on Twitter that the media had taken money to kill his songs.

When he was asked why the media had failed to pay attention to his music, Bisa Kdei responded by saying, “It is an agenda. They have taken some money to do that. If you love my music keep loving it. The media is fake #AskBisaKdei.”

In an interview with Andy Dosty on Hitz FM, Bisa Kdei said he knew some people were offended by the tweet although he had no intention to hurt anyone.

He added that he would not defend the tweet because it was his page.

He however apologized to the media and music fans offended by his tweet explaining, “It was a mistake that we are trying to rectify…if I offended some people I plead that you forgive me.”

Bisa Kdei, however, insisted that there were some people in the media who had an agenda to destroy his career.

The ‘Brother’ hit maker said as far back as 2016, people started discussing on air that his career had dimmed.

This, he explained, had been instilled in people’s brains, so even if he released a new song which became popular those people still insisted he had not been vibrant in the industry.