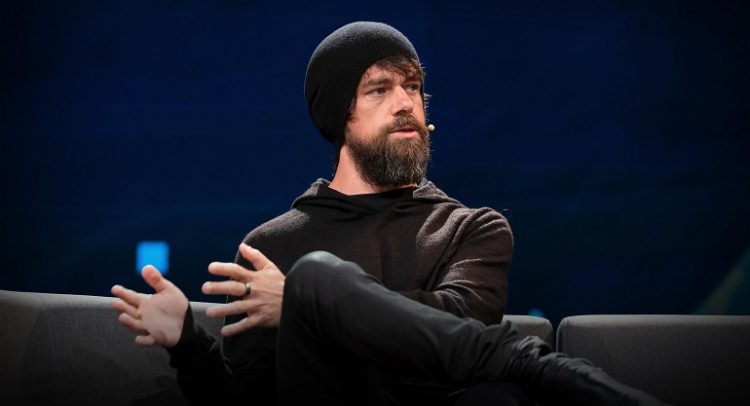 JACK DORSEY, Co-Founder of Twitter and a permanent Bitcoin prominent, has appealed to governments on the African continent to embrace Bitcoin to drive economic empowerment.

Speaking at the African Bitcoin Conference in Accra yesterday, he said Bitcoin was the world’s largest crypto-currency which was fast gaining grounds and empowering many economies the world over.

“We believe Bitcoin has a great impact on finances, particularly as a tool for economic empowerment and as a global currency for the internet. We also want to look at the problems people are having to figure out if Bitcoin potentially solves them because, it’s transparent, credible and visible to everyone,” he said.

Mr. Dorsey, who made the appeal in a presentation on Bitcoin, said it was an investment or an alternative to dollar-denominated transactions.

“I saw an opportunity to learn about Bitcoin and how it has changed our industry and the trends to make the world and the internet know the need for currency; thus, an open money transfer system that we can all see and trust and not controlled by the government,” he added.

Mr. Dorsey further indicated that the mass adoption of Bitcoin trading operations would “take away all the oxygen from what a government can do negatively to a population,” adding, “we need to focus on accessibility and use cases to solve a lot of problems so we can build to increase the number of developers and contribute to the Bitcoin network.”

Emily Chiu, a panelist in one of the discussions on the crypto-currency, called for education on it for people to understand how Bitcoin operates, to engender its adoption on the African continent.

“As soon as we start to see some glimpse of stability within the Bitcoin space, you would begin to see the adoption rate increase. It’s just a matter of time, and we have to be patient,” she stated.

“Our mission and purpose are economic empowerment. Seeing countries pay close to between 10% and 30% of fees on payment transactions within the internet continent, we are looking to solve it. We’ve started testing in Latin America.

“It is open source because we want to change the financial system and give power to developers to help solve the problem and provide solutions together,” she noted.

Ms. Chiu also stated that there was the need to make Bitcoin and Crypto technologies usable and accessible to enhance adoption within Africa.

According to Jack Mallar, CEO of Zap, a bitcoin investment and payments company, the  Lightning Network was already acting as a global instrument for healthier exchange between currencies because it was accessible, transparent, and not under the oppression of any government or corporate organisation.

He added, “With Bitcoin, we can work for ourselves, we do not need banks anymore. Bitcoin is already acting as a global instrument for a healthier exchange between currencies.”