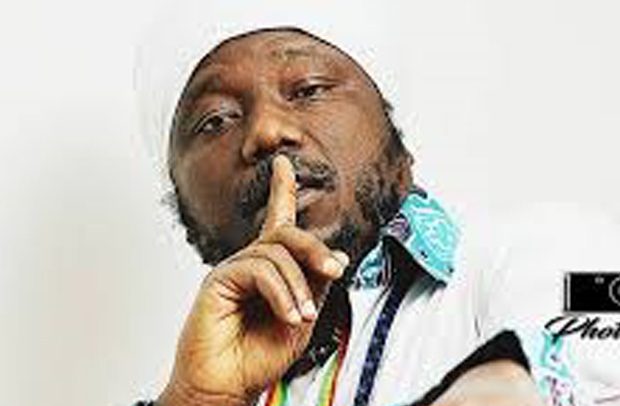 The 32-track album has on it the ‘Dance & Kuchoko’ genre, which is a blend of reggae and traditional African music.

Speaking at the launch, Blakk Rasta said he was inspired by ‘Jah the most Highest’ to release the album.

The reggae artiste and broadcaster also unveiled a quiz competition dubbed ‘Africa History Festival’ for junior high school students as part of one of his projects.

According to him, winners of the quiz competition would be taken to Timbuktu.

Kwesi Pratt Jnr., a veteran Ghanaian journalist who spoke at the event, praised the reggae artiste for his authenticity and display of bravery in his endeavour.

“The message in Blakk Rasta’s music is powerful and it is delivered with no fear or favour. In fact, he is the most authentic reggae artiste in Africa, as he has successfully and creatively Africanised reggae with his ‘Kuchoko’ style and totally owned it. He makes reggae music so relevant among us, just like the music of rebellion that we have known,” Mr. Pratt said.