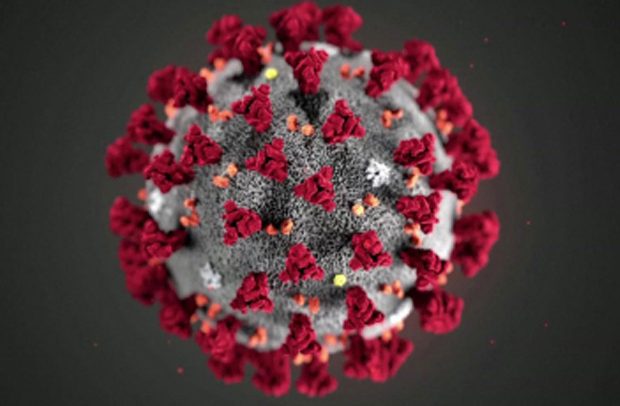 The Bono East Region has confirmed its first Covid-19 case bringing the number of affected regions to 15.

The Ahafo Region is the only region without a case of Covid-19.

“Just a few minutes ago, we had information that Bono East has confirmed a case but this will be brought up after a meeting,” he said.

The new cases, according to the GHS, were recorded in 31 districts in the Greater Accra, Central, Eastern and the Ashanti regions.

Dr Sarkodie said 204,909 tests have so far been conducted indicating that per the results, Ghana’s positivity rate currently stands at 3.55 per cent.

The Greater Accra Region leads the chart with 5,148 cases, followed by the Ashanti, Central and Western regions with 1,099, 334 and 344 cases respectively.

The Upper West Region has 22 cases, North East Region, 2 cases and the Savannah and Bono regions, a case each.

The GHS update shows some 95 more persons who tested positive for Covid-19 have recovered, taking the toll to 2,412.

The death toll has stayed at 34 since the last update however, 14 Covid-19 patients are in severe condition while three are critically ill, according to the GHS.