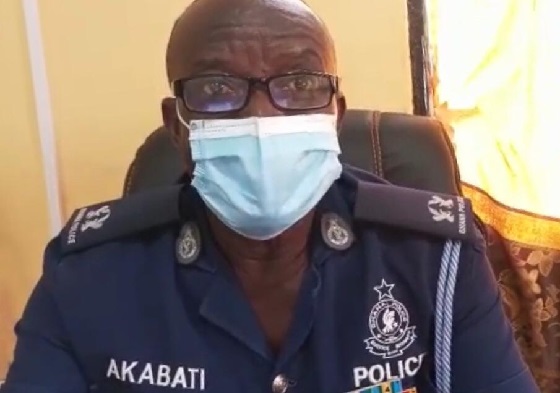 A 38 year old Malian national, Zebila Haruna, is in the grips of the West Mamprusi Divisional Police Command for allegedly defiling and impregnating a 15 year old girl in Walewale in the North East Region.

Information gathered by DGN Online indicates that the victim (name withheld) is three months pregnant and a primary six pupil at one of the schools in the West mamprusi municipality.

A teacher at the victim’s school informed a child right activist about the incident who later reported to the police and the suspect was arrested.

The West Mamprusi Divisional Police Commander, Superintendent Peter Simon Akabati confirming the arrest to journalists said the suspect has been charged with defilement and will be arraigned before court.

Supt. Akabati however lamented about the increase number of defilement cases in the region and appealed to parents and opinion leaders to desist from resolving defilement cases at the chief palaces.

The family of the victim confronted the suspect when they realized that the victim was pregnant for him.

The suspect who is a trader at Walewale convinced the family and assured them that he would take care of the victim medical bills and the baby.

The suspect after his promise to the victims family went into hiding until his arrest.

A child right activist, Mark Matthew Chancellor, who assisted police in arresting the suspect disclosed that this was the third defilement incident involving him.

He urged the chiefs and opinion leaders in the area to report view cases as a criminal cases and not settling it at their various palaces.

Mr. Matthew was optimistic that the prosecution of the suspect will serve as a deterrent to others in the region to desist from such inhuman activity.