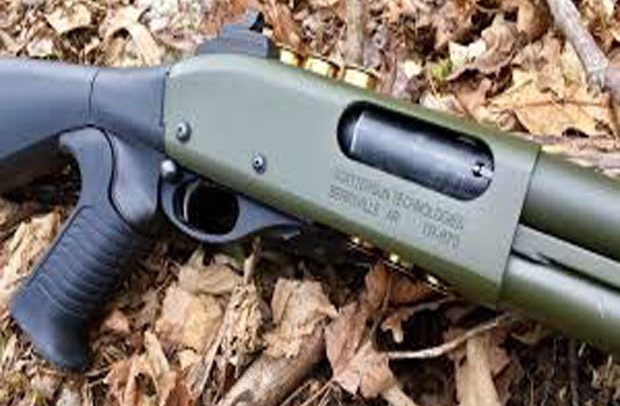 An eight-year-old boy, who was pushing his disabled brother in a wheelchair, was killed yesterday after a rifle was discharged during a traditional procession at Awutu Bereku in the Awutu Senya West District of the Central Region.

Atta Kow was fatally wounded during the traditional rite performance as part of activities marking the festival of the people of Awutu.

According to him, the unnamed boy has been admitted at a hospital for treatment, while the body of Atta Kow had been deposited at a morgue, pending investigations into the incident.

“We heard that the chief was going to the traditional council with a procession and someone among his followers fired the gun and hit two children in the process. One died instantly and the other one was sent to a hospital,” the police chief narrated.

He indicated that the wounded boy, who has mobility challenges, was in a wheelchair which was being pushed by Atta Kow when the tragic incident occurred.

“The police were not notified of the possession and it is also unlawful to hold a gun in public and be firing without permit,” the Police Commander said.

Eyewitnesses said Atta Kow was hit in the back whilst his brother was struck in the leg.

“When he pulled out the gun, people retorted that children were around and before anybody could do anything, the trigger went off and the bullets hit the two siblings,” one of the witnesses recounted.