‘Brexit Is A Royal Mess’ 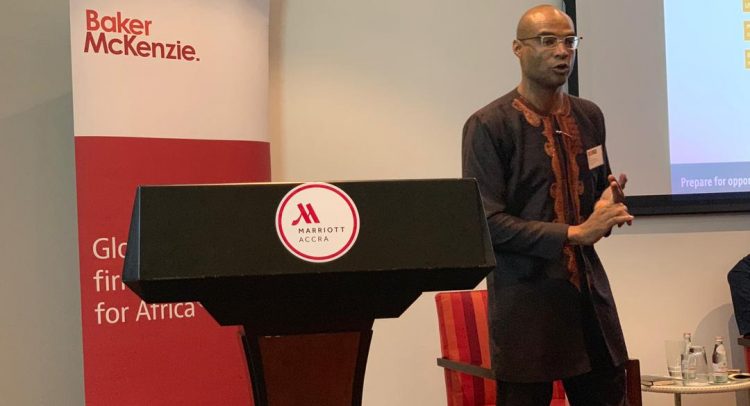 DIRECTOR OF Africa Corporate Network, Herman Warren, has described Britain’s planned exit from the European Union (EU) which has come to be known as Brexit as “a royal mess.”

The Roadshow provided the platform for experts to present latest updates on global trade and commercial landscape and their implications for companies doing business on the African continent.

Mr. Warren sought to suggest that the whole Brexit arrangement was ill-conceived.

On November 25, 2018, EU and the United Kingdom settled on a withdrawal agreement.

However, on March 12, 2019, UK’s House of Commons voted overwhelmingly against the withdrawal deal.

That forced Prime Minister (PM), Theresa May, to on April 10, 2019, appeal for an extension of the withdrawal deadline.

EU has agreed on a October 31, 2019 deadline for withdrawal.

But Mr. Warren is of the view that the UK has caused itself a big mess by opting to withdraw from the Union.

Meanwhile, speaking on global trade, he stated that the United States’ (US) economy would slow in growth in 2020.

Also, in noted that the global economy was slowing.