‘Celebrities Are Under Pressure Over Fake Lifestyles’ 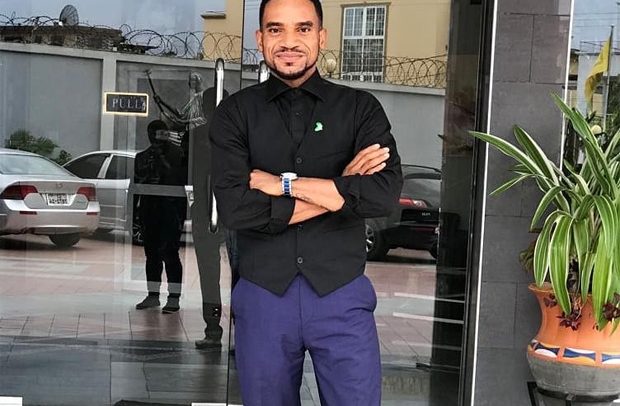 Speaking via Instagram on Friday, he stated that “social media has created attention hungry monsters that must ride on everything and anything.”

“The unspoken truth is that “some” celebrities are constantly fighting very familiar demons… The deepened emptiness and void they feel and must fill with the next hit, the next drag, the next feel or the next high!

On the outside, they may seem like the happiest people on earth but many cry themselves to sleep with their thoughts bouncing off the walls of the pressure society puts on them and sadly those that they put on themselves,” he wrote.

“The pressure to live up to unrealistic expectations… To make the headlines… To outdo each other… To be most spoken off… The pressure of the hate, jealousy and envy masked behind contoured faces as betrayals and treachery are the order of the day!

Some have never ever felt real love as everyone around them from family and friends are there just for what they can gain and get…,” he added.

“Many are lonely but not because of the absence of company but the absence of true direction and purpose! So it’s all about the next post to go viral, the next outfit and the next lie to be lived! Social media has created attention hungry monsters that must ride on everything and anything! Depression is hidden in false impression and anyone can lay claim to stardom! But make no mistake, behind their smiles is a desperate cry for help!!! In the end…..The real scam is fame,” he concluded.