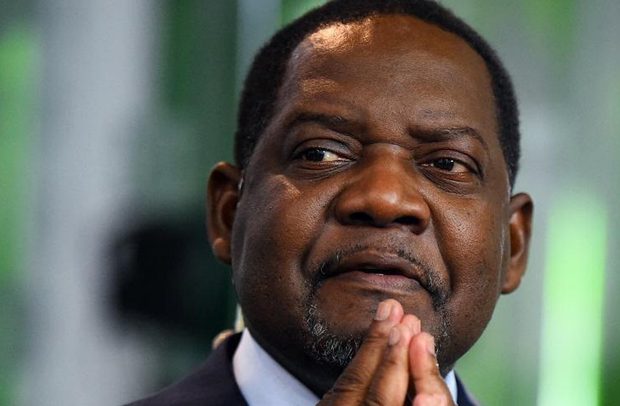 The prime minister of the Central African Republic, Firmin Ngrebada, says he has resigned along with his government.

He made the announcement via twitter on Thursday, June 10, 2021.

He and his government’s resignation comes as France moves to partially withdraw its troops from Central Africa Republic and the Sahel Region.

In his tweet, he said he had “presented (his) resignation to the president,” Faustin Archange Touadera.

But a report by AFP revealed that Central African Republic’s presidential spokesperson, Albert Yaloke Mokpeme stated that Mr Ngrebada may be asked to stay and form a new government.

“We will know within a few hours if the president keeps the prime minister on,” AFP quoted Mokpeme as saying.

Mr Ngrebada was a former
chief of staff to Touadera.