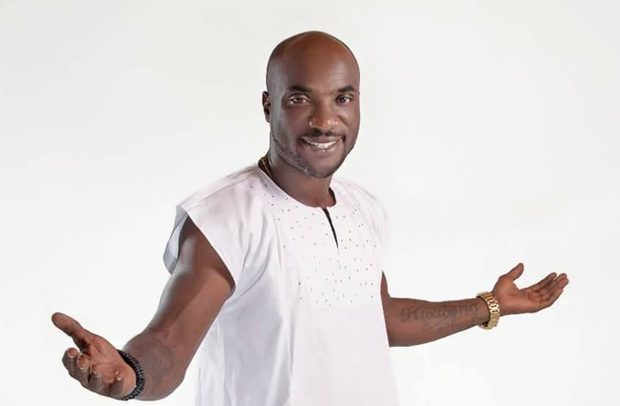 The organisers of the annual Central Music Awards (CMA) have announced that one of Ghana’s highlife musicians, Kwabena Kwabena, will be honoured with a lifetime achievement award at this year’s event.

It is being organised to reward artistes, music stakeholders and other personalities in the region who have contributed immensely towards the music industry in the region and in Ghana.

Organised by Heritage Promotions, this year’s ceremony is scheduled for Friday, November 26 at the Centre for National Culture (CNC) in Cape Coast.

Born George Kwabena Adu, Kwabena Kwabena will be honoured for his outstanding achievements and contribution towards the growth of the Ghanaian music industry.

Some of his hit songs include Ka Kyere Me, Trodom, Adea Waye Me, Fakye Me, and Me Ne Woa.

He has received a number of local and international awards some of which include; the best vocal performance and the best songwriter.

“The contribution of Kwabena Kwabena cannot be overlooked in our music industry; not only in Central Region but across the country. He is still relevant since 2004 when he broke unto the scene and he has been a role model to many young artistes including those from the Central Region. It is only right that we honour him with a lifetime achievement award this year,” Francis Spio, the CEO of the awards revealed.

“For those who don’t know, Kwabena Kwabena hails from Gomoa Adaa in the Central Region so we are honouring a proud son of the soil. Since he emerged in 2004 in Kontihene’s ‘Esi’ and featured Kontihene on his own debut hit, ‘Aso,’ his contribution to the industry is unmatched,” he added.

So far, Bessa Simons, Uncle Ato and Ebo Taylor are some of the recipients of the lifetime achievement awards at the Central Music Awards, with Patapaa being the reigning artiste of the year.

With 40 categories, this year’s event which is the 10th edition is themed, ‘Our music, our heritage.’

The organisers mentioned that the awards scheme since it was instituted some years back has grown into the most anticipated awards scheme on the entertainment calendar in the Central Region.

They said that this year, a lot of packages have put in place to make this year’s event a memorable one, adding that there will be a lot of surprises in store for guests at event.

The awards ceremony will witness performances from some of the nominees as well as award-winning artistes.