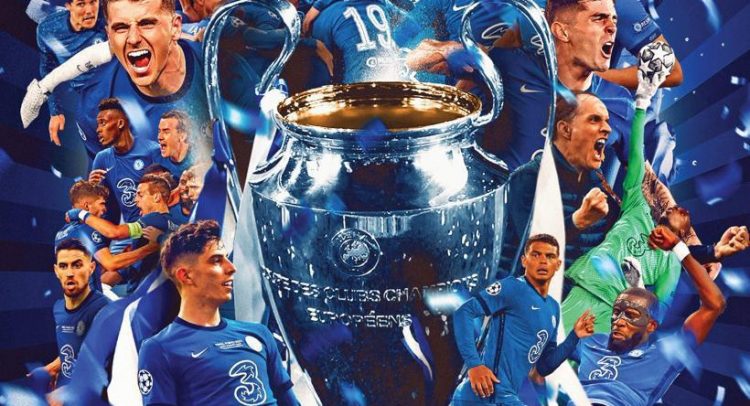 Chelsea have emerged Champions of Europe once again.

The Blues defeated Manchester City in Portugal on Saturday night, May 29, 2021.

But that was not without intense pressure from Manchester City.

Both clubs had a couple of chances but the night was able to produce only a goal.

A win would seen City lifting their first Champions League trophy but certainly they have to wait once again.

It is Chelsea’s second Champions League trophy, having won Bayern Munich in 2012 to lift their first trophy.

German coach, Thomas Tuchel, who failed to win the UEFA Champions League final match last season during his spell at PSG, successfully guided Chelsea to the final this year and ended up winning his trophy subsequently.