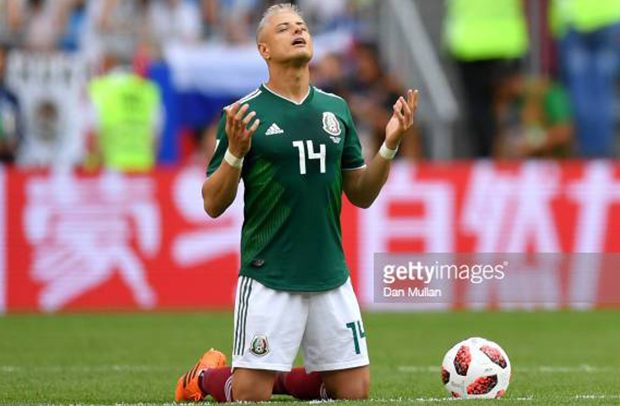 Mexico has four center-forwards in training for its World Cup warmup matches this week but will take only three strikers to Qatar, and Javier Hernandez (Chicharito) will not be in either group, coach Tata Martino confirmed Tuesday night.

Martino ruled out ‘Chicharito’ from an appearance in his fourth World Cup while speaking on the concourse at the stadium the player calls home with the LA Galaxy.

While the 34-year-old is having a largely outstanding season with his MLS club, Martino is focused on the other four candidates to lead the line when Mexico attempts to break out of a difficult World Cup group.

Despite rumors he might choose all four center-forwards or recall Chicharito to bolster a team that endured a stretch of poor offense during CONCACAF qualifiers, Martino said he will take only three of the candidates to Qatar.

“In the case of Chicharito, we are simply going with other forwards,” Martino said. “We will try to choose the 26 players who are closest to our game.”

Those forwards are Raul Jimenez, Rogelio Funes Mori, Henry Martin and Santiago Gimenez, but not everyone is ready to play.