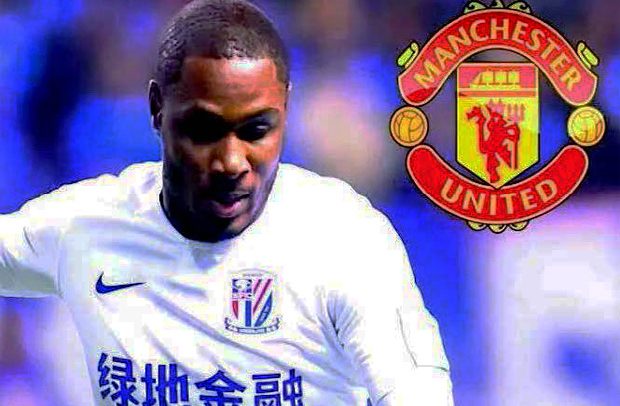 Manchester United forward Odion Ighalo is unable to join the rest of the squad for their Spanish training camp for fear of potential travel restrictions due to the threat of the coronavirus.

Ighalo made a shocking transfer to United from Chinese Super League side Shanghai Shenhua in the final minutes of the January transfer window.

However, due to the outbreak of the coronanvirus in China which has led to over 600 deaths in the country, Ighalo will not be able to train alongside his new teammates during the winter break as there are concerns he may not be allowed to re-enter England.

“Odion will stay in Manchester because he arrived from China in the last 14 days,” manager Ole Gunnar Solskjaer told United’s website.

“Because of the situation in China, we’re not sure if he’d be allowed back into England if he leaves the country again, so he’s staying here working with a personal coach, individual programme and his family then can settle in England as well.”