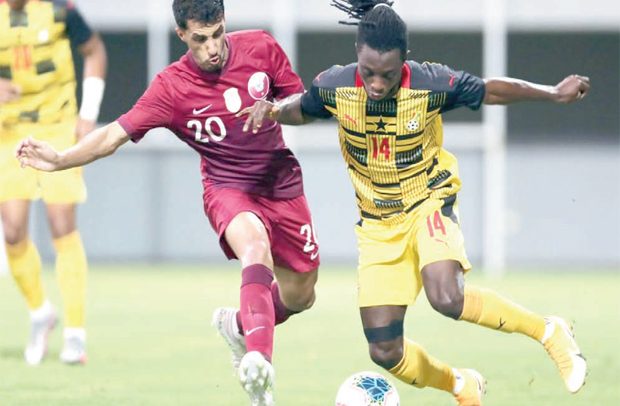 The Stars opened the scoring but the Asians canceled the lead through Ali Almoez just before the break.

Determined to atone for the Mali 0-3 loss, the new Arsenal signing, Thomas Partey, took charge of the midfield especially in the second half and provided more scoring options for his mates to record the emphatic win.

Ghana lost heavily to their West African neighbors on Friday.