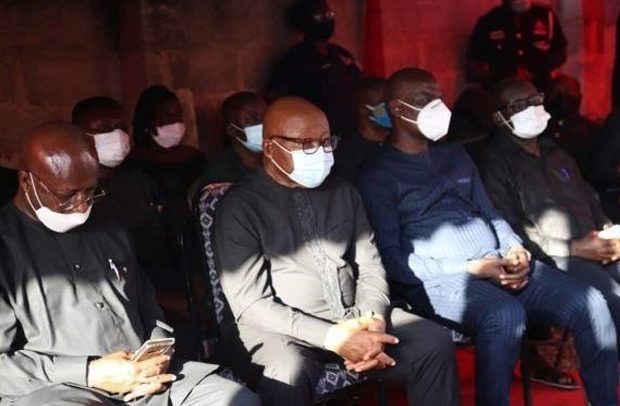 Professor Aron Mike Oquaye, the Speaker of Parliament, with the leadership and some members of the House have visited the family of the slain MP of Mfantseman, Ekow Quansah Hayford, at Mankessim to commiserate with them.

Ekow Hayford was shot dead by unknown assailants on the Abeadze Dominase–Mankessim road while returning from a campaign trip on Friday, October 9, 2020 around 0100 hours.

He left behind a wife, Ophelia Hayford, and three children; two boys and a girl.

Prof Mike Oquaye expressed Parliament’s condolence to the bereaved family and described the late MP as a lively person who took his work seriously.

He was an MP with a promising carrier and Parliament, for that matter Ghana, had lost an important person, the Speaker said.

He said the hardworking MP was able to ask questions and made statements on the floor of the House on behalf of his constituents.

Prof. Oquaye reiterated the call for the State to offer protection for MPs, adding that the Interior Minister, Ambrose Dery, had assured him to brief the House about the development.

He said the Minister also gave the assurance of police preparedness to ensure that perpetrators of the heinous crime were brought to book.

The Majority Leader, Osei Kyei-Mensah-Bonsu, wondered how many more fatalities would have to occur before the State offered protection for MPs.

He said though some of them had been calling for protection, people who did not understand the issues always ridiculed and incited the public against them.

“Some of us have been calling for protection for MPs for some time now but people who do not understand the issue always ridicule us…when we hear some of these comments we get worried but we must all know that all fingers are not equal,” the Majority Leader said.

Minority Leader, Haruna Iddrisu, expressed the House’s condolence to the mother, wife and family of the deceased, saying God should grant them fortitude to accept the great loss. 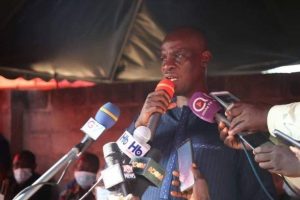 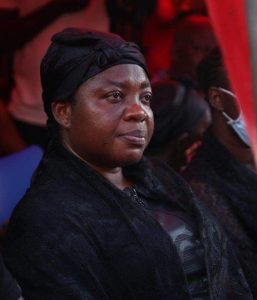 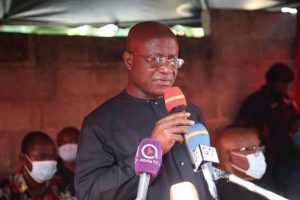