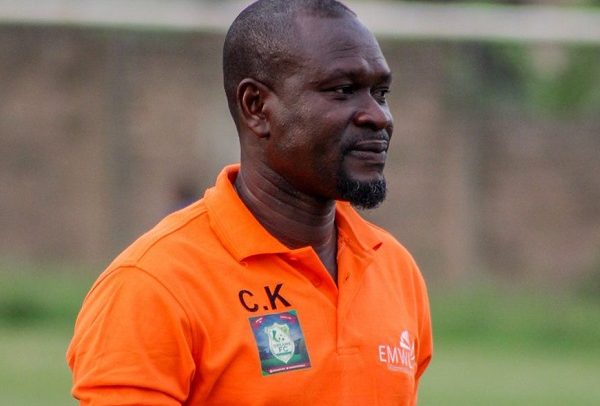 Akonnor, 45, has stepped up from his role as an assistant coach of the team following the departure of Kwesi Appiah early this month. Appiah’s contract was not renewed after two and a half years of being in charge.

Joy Sports can reveal that government insisted on having a local coach in charge of the team and Akonnor emerged as the best option.

Former midfielder Akonnor made 41 appearances for Ghana and scored 12 goals.

He made his name in Germany where he starred for Fortuna Koln, Wolfsburg and SpVgg Unterhaching. He also had spells with Danish side before calling time on his career in Cyprus with Alki Larnaca.

His coaching started at Sekondi XI Wise in 2009. His big move came almost immediately as he was signed on as the head coach of Accra Hearts of Oak in 2012.

He then went on to join Dreams FC before Ashantigold and Asante Kotoko.