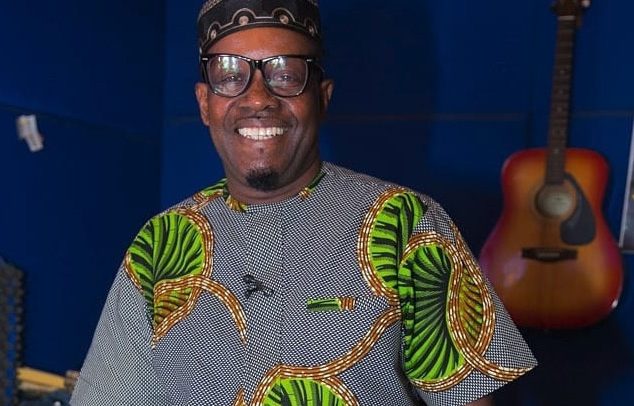 The National Executive Council (NEC) of the Musicians Union of Ghana (MUSIGA) has confirmed that it has called off its elections for national executive officers scheduled for June 24.

According to NEC, the decision was taken during an emergency meeting of the NEC, adding that the decision by NEC to call off the elections is due to a number of reasons.

These include the current Covid-19 pandemic which has led to social gathering restrictions and issues related to the elections.

According the NEC, in addition to the above reasons, there is also a pending court case against MUSIGA and some of its executives and functionaries.

“MUSIGA would like to reassure all its members and well-wishers that leadership decision to call off the elections is in the best interest of the Union and a new date for the elections will be announced in due course,” NEC added.