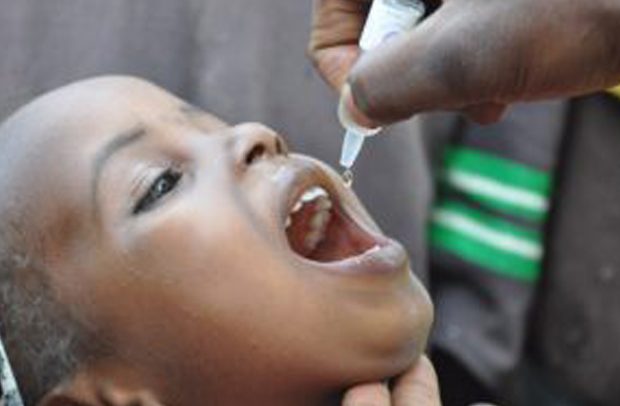 The non-vaccination of over two million Ghanaian children in 2016 with the essential Inactivated Polio Vaccine (IPV) when the National Democratic Congress (NDC) was at the helm spoke volumes about those in charge of the country at the time.

The recklessness and act of bad governance has resulted in the children given birth to at the time now vulnerable to Type Two Polio—an avoidable reality.

Indeed, should the children be afflicted, although we pray that should not be the case, we should all know who to blame—the bad government of John Mahama.

Until this exposure and others, we least thought that the poor management of the country was all-encompassing, touching not only the country’s purse but also the health sector. We should have known better anyway that bad governance impacts negatively on every department of state, from health to education and even transportation. That was what we saw with the NDC at the helm hence the aversion of majority of Ghanaians that never again should this crop of persons come to the helm of the ship of state.

To think that the rather critical subject of vaccinating our children against poliomyelitis would be treated the way the former government did with this subject was something we would have betted could not have happened. But it did and now that the chickens have come home to roost, we are taking note of what really happened or did not happen.

Under normal circumstances where things work normally such things as the provision of vaccines and other essentials in the medical delivery system should not be ignored.

Whatever defence or even excuses the former administration puts out for the act of omission or even commission, the effect would be costly and can only be imagined with time.

Ghanaians demand explanation from those responsible for the irresponsibility. Of course, the former President, given the gravity of the subject matter, should explain to us why Ghanaians should not ignore his demand for votes come December because of this unpardonable recklessness, inter alia.

So what was the caring governance module which the former President claimed he was pursuing when he was at the helm?

Although we might not elicit response from the former government, we wish to ask Ghanaians to put pressure upon the NDC to accept responsibility for whatever happens to the non-vaccinated children in future.

We also call upon the World Health Organisation (WHO) office in Ghana to take note of the anomaly, especially against the backdrop of its negative impact on the international war against polio through the appropriate vaccination of children when this is due.

That this action has put us in the same camp as Afghanistan where the polio vaccination crusade suffered a setback is not a development commensurate with the status of our country.

Had they scaled down the volume of press conferences, the thought about the provision of the vaccine would have dawned on them.