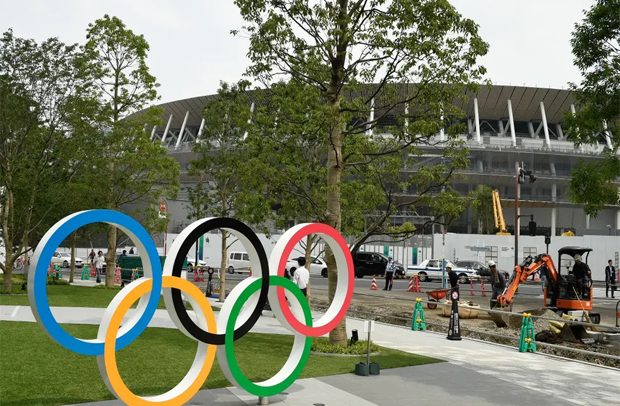 Japan is reportedly considering placing a ban on cheering during the Tokyo Olympics.

According to a report by Japanese newspaper, the Yomiuri, the Asian nation is also contemplating on prohibiting eating, high-fives and drinking during the Olympics.

Yomiuri cited an unnamed Japanese Government official in its report.

The Tokyo Olympics is scheduled for July after being postponed in 2020 due to the outbreak of coronavirus.

According to reports, organizers of the Olympics are to take a decision in June 2021 as to how many spectators are to attend the Games in Tokyo.