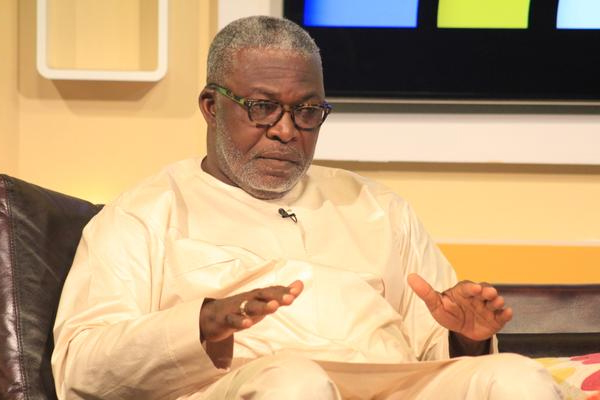 The Consumer Protection Agency (CPA) has dared the Ghana Standards Authority (GSA) to publish names of companies dealing in substandard goods in the country.

The Agency has also threatened to proceed to court if the names of companies are not published within seven days.

According to the Chief Executive Officer (CEO) of CPA, Kofi Kapito, Professor Alex Dodoo, the Director of the Standard Authority, declared on air that his outfit would soon publish the names of companies trading in substandard goods.

“I became very disappointed when my own friend, Prof. Dodoo of Ghana Standards Authority, said on air that his outfit, which is solely responsible for standards in the country, is aware of companies that trade in substandard products; the CPA is of the view that customers deserve to know them.”

Mr. Kapito said as a regulator, the GSA has the responsibility to let Ghanaian consumers know companies that were violating the law in order to make informed decisions.

“If the names of the companies are not released in seven working days, CPA will go to court to compel GSA to release the names,” he said.

Speaking at a press conference Mr. Kapito said the time has come to name and shame and not condone people who are killing Ghanaians and flouting the laws, adding that it was not in the interest of the GSA to condone any business that flouts the laws of Ghana.

He bemoaned the non-compliance by government to the constitutional provision which states that committee reports should be published after six months of investigation unless in matters of national security.

“The practice had become problematic, as taxpayers’ monies are used to pay committees set up by government to investigate matters and yet the reports take years to get to the public domain, he said.