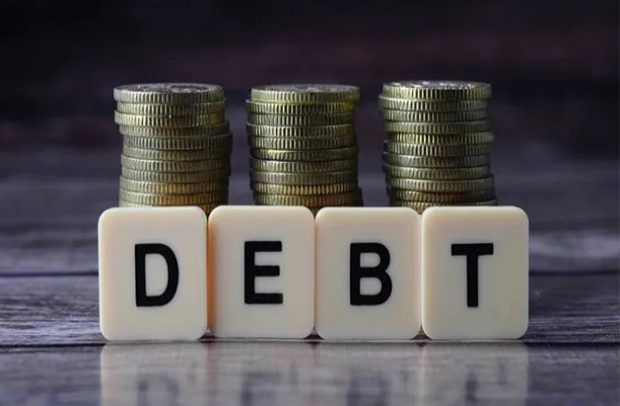 THE PUSH for exemption from the GH$137.3 billion domestic debt exchange programme by various groups has put the arrangement, which is critical to securing International Monetary Fund (IMF) bailout of the economy, in danger.

Looking at the amounts various players have in the domestic debt, the exemptions being demanded will make it almost impossible for the government to achieve its targeted 80 per cent threshold in the voluntary debt exchange programme.

The domestic bond exchange is to replace previously issued bonds with heavily discounted new bonds of lower value and this is what bondholders are fighting against.

The country and the International Monetary Fund (IMF) have reached staff-level agreement on economic policies and reforms to be supported by a new three-year arrangement under the Extended Credit Facility (ECF) of about $3 billion.

But, the IMF has made it clear that the board’s approval of the deal is contingent on a successful debt exchange programme.

A further break down of the banking sector’s component shows that the Bank of Ghana (BoG) is responsible for GH$35.8 billion (GH¢35,861.7) representing 19.8 per cent of the GH$181.3 billion domestic debt.

Per the report, Rural Banks also have some GH¢2 billion (GH¢2,006.7 million) representing 1.1 per cent of domestic debt.

According to the report, individual investors account for GH¢16.7 billion (GH¢16,717.6 million) which represents 9.2 per cent overall domestic debt.

According to the data, insurance companies account for over GH¢1 billion (GH¢1,094.6 million) which amounts to 0.6% of the total domestic debt in 2021.

In respect of the Social Security and National Insurance Trust (SSNIT), it accounts for GH¢537.1 million constituting 0.3 per cent of overall domestic debt.