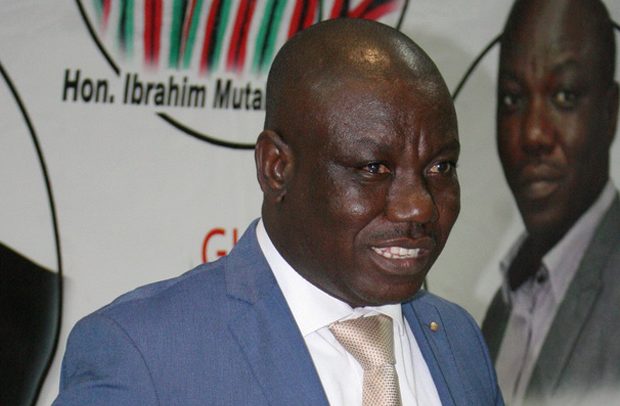 Opposition politics is not about being irresponsible with public space remarks. Sometimes it is wondrous whether or not the sources of such remarks think through such thoughts before letting them out.

Politics is fast and worryingly becoming trading of mendacious remarks in an obvious bid to undo each other — a feature which is putting off many good people from joining the ranks of politicians.

Those engaged in this noble occupation must be     discreet in the ways they speak on public space. It is reprehensible to see politics take such downward spiral in terms of integrity. Politicians, especially those not on the side of the majority, must reconsider their approach to dealing with issues of public importance.

It is disturbing observation that persons holding responsible positions in society — such as representing their constituents in Parliament, running civil society organizations (their enterprise of course), very important in ensuring good governance — sometimes veering off their good cause.

Criticisms bereft of malice are necessary attributes of democracies because they ensure good governance.

The Member of Parliament (MP) for Bolga Central, Isaac Adongo, is on a collision course with Fidelity Bank after making scathing remarks about the financial institution. To suggest that such a corporate entity is colluding with government to have the Consolidated Bank of Ghana sold to it is a serious allegation and should not have originated from an MP but it has.

An MP’s remarks when they fail a test for truth send shockwaves to both the source and the party they represent in Parliament.  In a multiparty democracy such as ours, it is our expectation that parties will be responsible majority and minority, since after all both seek the progress of the country. Since he represents the opposition National Democratic Congress (NDC), he must be seen to be responsible unless he thinks otherwise.

Management of Fidelity Bank has denied the contents of the remarks of the MP, describing them as despicable and irresponsible, a position we are constrained to concur with. When an MP draws such harsh words, he loses his honour and it is regrettable.

Such mischievous and devilish accusations when they are levelled against a corporate entity such as a bank management can only respond the way they did.

To be carried away during public lectures such as the one the MP was invited to speak at is improper and adds to the fear that not all politicians are honourable after all.

There is no doubt that the MP by the statement of the bank has lost a large dose of credibility, for which the organizers would even regret inviting him to speak at their forum.