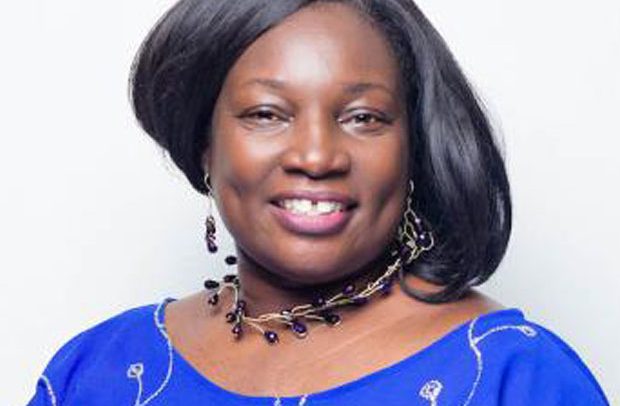 As part of her golden jubilee celebration, Diana Hopeson will be launching her new album on Sunday, September 27, 2020.

The launch will take place at the Megleant Hotel at Pantang Junction in Accra.

Titled ‘Hope Vol. 1’, the album will be distributed digitally with the help of Ghanaian music streaming service, Aftown.

The golden jubilee activities include industry seminars​​​​ and a Christmas pageant​​​​​.

The celebration continues next year with activities such as ‘Epiphany’​​​​​​, ‘Valentine Special​​​​​’ and ‘GHMusic Publishing Artistes On Parade’​​.

The climax of it all will be the ‘Women In Creative Arts Honours’, which is scheduled for Friday, October 23, 2020.

Diana Hopeson (known also as Diana Botchway), who is a former president of the Musicians Union of Ghana (MUSIGA), is known for gospel songs such as ‘Winner’, ‘Nyame Ye Odomfo’, ‘Jesus Says Yes’, ‘Egbe Na Momo’, among others.

Her contributions to the Ghanaian music industry won her a National Honours Award, which was presented to her by former President John Agyekum Kufuor in 2007.

Diana Hopeson released her debut album in 1991. Popularly known as Diana Akiwumi during much of her active career, she has released over 10 albums throughout her music career.

She also served as the Chairperson of the Interim Management Board of the Copyright Society of Ghana (COSGA) and a board member of the Ghana Music Rights Organisation.

She serves as the current 2nd Vice-Chairperson of GHAMRO and the CEO of GhMusic Publishing & Management.