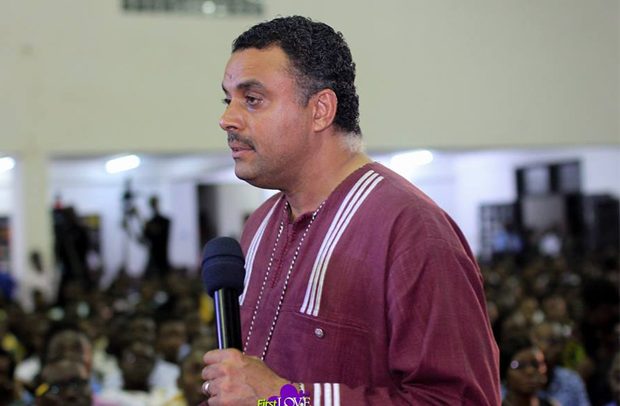 God’s creation is loaded with seeds. God created living things to have seeds within them. These seeds are the oldest source of wealth in the world. Anyone who needs corn just has to plant some seeds and he will have the harvest of corn with its resultant wealth. In the same way, a leader who wishes to have more leaders like him has to deliberately plant seeds to produce many more of his kind. Seed planting is therefore the basis of God’s continued provision for us.

God is the inventor of seeds. And He has shown us the way to have abundance through seeds. You can make many more leaders by sowing seeds that will produce those leaders!

While the earth remaineth, seedtime and harvest, and cold and heat, and summer and winter, and day and night shall not cease.

The Bible teaches us that whatsoever a man sows will be reaped. It did not specify what the ‘whatsoever’ stands for. This means that many things can be ‘sowed’ and ‘reaped’. Even inanimate objects which are good things contain seed power. I once gave away a precious walkman that was my precious music station. Some years later, someone gave me a large sound system with powerful speakers. The Lord reminded me that I had sowed my precious walkman in obedience to His instructions. If you give away some clothes or food, expect to receive a harvest. Food and clothes are good things and whatsoever you sow will be reaped. If you sow a house, you can expect to reap houses. A good leader sows good things.

Then his lord, after that he had called him, said unto him, O thou wicked servant, I forgave thee all that debt, because thou desiredst me: Shouldest not thou also have had compassion on thy fellow servant, even as I had pity on thee? And his lord was angry, and delivered him to the tormentors, till he should pay all that was due unto him. So likewise shall my heavenly Father do also unto you, if ye from your hearts forgive not everyone his brother their trespasses.

Blessed are the merciful: for they shall obtain mercy.

David sowed a seed of honour and loyalty by sparing the life of Saul; and reaped a harvest when his life was spared by the mighty men. “And he said unto his men, The Lord forbid that I should do this thing unto my master, the Lord’s anointed, to stretch forth my hand against him, seeing he is the anointed of the Lord”

Next time you are flying across the rich western world, make sure you look out of the window. You will notice that the fields are divided into squares and rectangles. This picture of squares and rectangles is the picture you get by looking at rich European countries who have planted seeds on every available space. However, when you fly over poor undeveloped countries, you will notice that there are no such squares and rectangles. This is because the land has been left largely unused. There is a lot of bush, savannah and unused virgin forest. The rich get richer because they plant many seeds. The poor get poorer because they have not planted anything yet. How can poor countries expect to have rice when they have planted no rice? May you be a leader who sows bountifully and reaps bountifully!