Does China Stand To Blame For Covid-19 Pandemic? 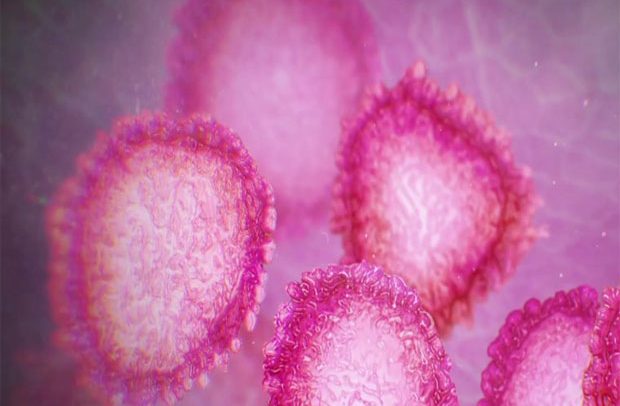 As deadly as it may be, and aside from its gross negative economic impact, coronavirus disease (COVID)-19 has reignited and deepen our sense of care and support for one another. The globe has been awakened to the real call to mankind – love for all, hatred for none, as stipulated in the good old books. Even more interestingly, the talk of technological advancement in all spheres of life is held all over the world as COVID-19 begets a necessity for inventions.

Nonetheless, the ravages of this global pandemic, though painful, shall remain a quintessential part of human history not only to caution us, but more importantly stimulate the entire globe to achieving an innocuous efficient health delivery system. Noting our wrongs and to start to correct them from now is, therefore, crucial.

Indeed without equivocation, the mismanagement of the Chinese government in this pandemic must be sternly discouraged so that in the near future no country will adopt same to plunge the entire world into such a quagmire. Inasmuch as the message of concerted effort is desired in combating this pandemic, it is as well crucial that strong worded circulars go out there to condemn the significant role China played in bringing the pandemic to its current scary stage.

China, aside from openly sowing seeds of doubts about the origin of the disease in order to selfishly gain global political glory, it also acted in bad faith by further withholding crucially life-saving data even at a time that WHO had, even though belatedly, declared COVID-19 outbreak a pandemic on March 11, 2020.

It is disheartening how China deceived WHO and by large the world to refute the human-to-human transmission when Taiwan warned sternly on December 31, 2019 that such transmission was likely happening in Wuhan so that such vital warning was ignored. Even after China’s own most famous pulmonologist, Zhong Nanshan, confirmed such transmission on January 2020, WHO continued to side with China, downplaying the impact of COVID-19 and discouraging widespread testing and even criticized countries who imposed trade restrictions on travel from China.

Yes! We must not mince words in saying WHO is complicit in this willful deception and wreaking havoc leading to the organization’s detractors and others calling for deep reforms in her already-failing structure such that President Donald Trump has suspended WHO’s US funding which accounts for 9.2% of its budget and an online petition calling for Tedros A. Ghebreyesus, WHO’s Director-General, to resign. When Severe Acute Respiratory Syndrome (SARS) emerged from China in 2002, WHO publically rebuked the Chinese authorities for concealing vital information just as they have done this time. Why not able to openly condemn same mishandling now but rather praise China even though she remains relatively a small contributor of the WHO’s $6 billion budget?

Nonetheless, it must be added quickly that WHO had a tough time gaining access to vital data in the early days of COVID-19 from the Chinese government to enable the organization to understand and well appreciate the situation at the time. The Chinese authorities refused the WHO team a visit until mid-February. Only three of the team’s 12 members were allowed to visit Wuhan but no one was granted access to the Wuhan Instituteof Virology, the high-containment laboratory.

Interestingly, even though China official records tell the world that the first case was detected in December, an astute magazine in Hong Kong, The Guardian, published an article which contradicted this report. The article by Helen Davidson revealed an official document that recorded the first COVID-19 cases rather on17th October 2019 ? very selfish of the China Communist Party.

Lately in December 2019, the Chinese government found it necessary to report to the WHO obviously at a time when they could no longer conceal the brunt of the pandemic in secret. In fact, the posture of China in dealing with the WHO and the rest of the world was internationally unacceptable to the extent that the doctor who blew the whistle on the pandemic, Dr. Li Wenliang, was prosecuted wrongly. This clearly indicated the willful and premeditated disposition of China to deceive the rest of the world which probably made the rest of the world relax on their nerves and remained unprepared and unarmed.

It can clearly be extrapolated that China’s political culture of secrecy helped to turn a local viral outbreakinto the greatest global disaster of our time. Far from sounding the alarm when the new coronavirus was detected in Wuhan, the Chinese government concealed the outbreak, allowing it to spread far and wide. This is why China cannot be exonerated of a willful deception and eventually a chief causer of the world’s problem today.