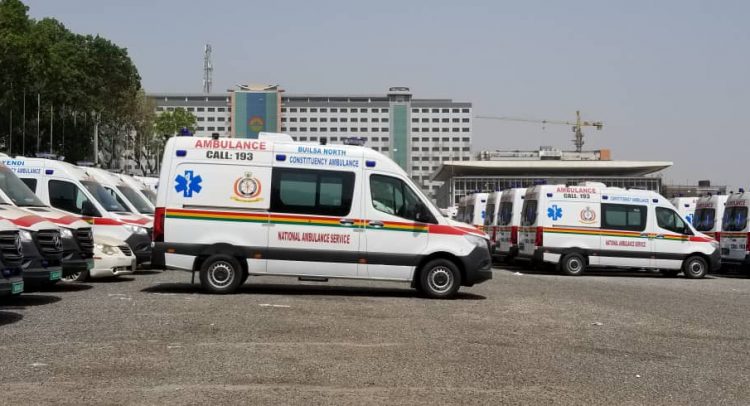 The National Ambulance Service and the Minister of Health, Kwaku Agyeman-Manu, have appealed to President Nana Akufo-Addo to postpone the commissioning of the 307 ambulances.

Mr. Akufo-AddoAddo, had at his last encounter with the media in 2019, announced that he was going to commission the ambulances on January 6, 2020.

But the Minister in a letter dated January 3, 2020, asked the President to hold on with the commissioning exercise.

“Having engaged them and listened to the reasons for the request for the postponement, I would like to add my voice for their request,” the Minister said in his letter.

He attached a copy of the Ambulance Service letter to his letter and forwarded to the President.

It claimed that some technical issues that needed to be completely addressed before the ambulances can be commissioned and dispatched to the various constituencies to ensure efficient and effective emergency responses suffered some delays due to unforeseen circumstances.

Some of the ambulances are said to be undergoing embossment.

GHS194,000 Worth Of Fuel lost In Tanker Fire Near Buipe Depot – BOST