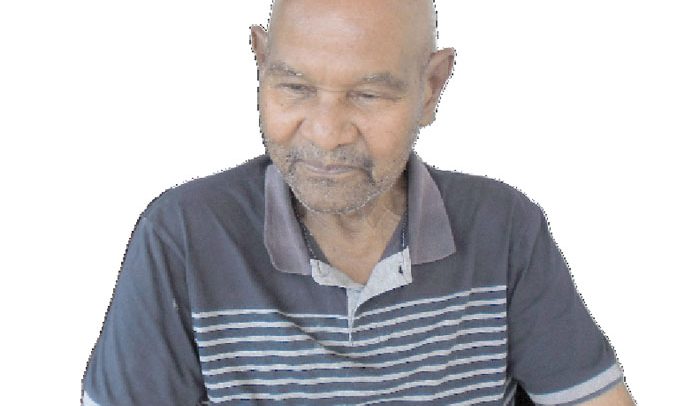 The 2nd Vice-Chancellor of the Kwame Nkrumah University of Science and Technology, Dr. Evans-Anform has passed on at age 101 after years of academic relevance to his country and the world at large.

He is believed to have been the Vice-Chancellor who introduced matriculation as part of the university entry ceremonies.

The late Dr. Evans-Anform was an educationist, a surgeon, a statesman, and a sportsman, and an influential person within the university community with his name written on several buildings on campus.

The late Dr. Evans-Anform had various stakes on national duties and roles and has almost worked in all the various regions in Ghana except the Volta region.

He was appointed as the commissioner of education and later commissioner of health. He also held other high offices such as Member of Council of State during the administration of Dr. Hilla Liman, and served as the Chairman of the Board of the Centre for Scientific Research into Plant Medicine at Akuapem-Mampong.

He was as well a hockey sportsman in his days at Achimota College and Edinburgh, and later.

Dr. Evans Anform was once the president of the Ghana Medical Association and President of West Africa College of Surgeons and has persevered against all odds in very challenging times to achieve many first in the field of medicine, tertiary education, sports, nation-building, and in his Christian belief.