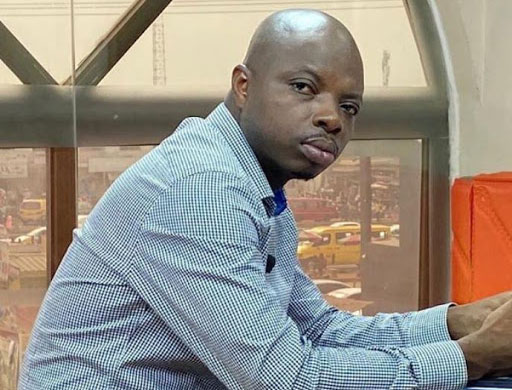 The Regional Chairman of the New Patriotic Party (NPP), Kwame Baffoe Abronye, has claimed that Dzifa Attivor, a former Transport Minister under the Mahama NDC government, was given an end-of-service benefit (ESB) despite resigning from office.

Abronye alleged on Peace FM on Monday that a Toyota Camry vehicle belonging to the state was transferred in the ex-minister’s name.

He said a letter purportedly signed by then Chief of Staff Julius Debrah authorised the change of ownership of the car with registration GT 14 -14 into the name of the minister who had long resigned from office.

She resigned in April 2015 but the letter from the Chief of Staff authorising her to take the state property was signed in late December 2016 when Mr. Mahama and the NDC had lost the general election and were on their way out of office heading to opposition.

According to Abronye, the car’s chassis number was 6TIBFK1CX406496 and quoted the Chief of Staff as saying in the letter that “approval has been given for the vehicle whose particulars are shown above to be changed into the name of Mrs. Dzifa A. Attivor of P.O. Box KIA 16514, Airport Accra.”

“It is noted that the above vehicle was sold to Mrs. Dzifa A. Attivor as part of her end-of-service benefits as a political appointee,” Abronye quoted the letter as saying.

Mrs. Attivor has not indicated if she received the car as her ESB.