Easing of restrictions on cinemas and theatres 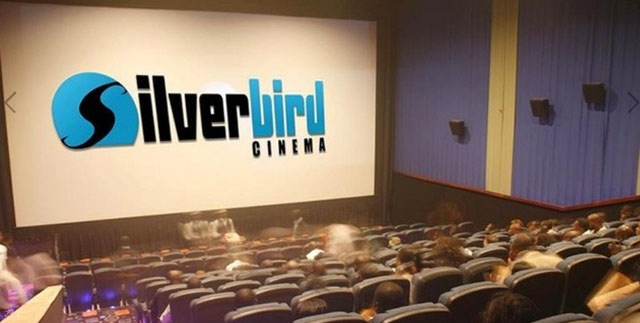 Every film makers dream to see their end product on the big screen to the showcase of the public is set to manifest through government intervention to see to the easing of restriction on the operations of cinemas and theatres in the country.

This comes after the National Film Authority – Action Group (NFA-AG), a pressure group on October 2020 among other stakeholders have called on the government to immediately take action to lift restrictions on cinemas in Ghana.

Presenting the petition to the Presidency through the then Minister of Tourism, Arts and Culture, Barbara Oteng Gyasi on Wednesday, October 28, 2020, they said: “This is to enable the film industry to kickstart its process of recovery after the COVID-19 pandemic in line with many other sectors”.

According to them, a similar plea was made to the ministry on 4th August 2020, but they did not receive any response.

They also stated in the letter that they have “carefully evaluated the potential spread of the virus at our cinemas” and a risk assessment done shows that such facilities are safe for reopening.

Restrictions have however been eased but the directive from the Government comes with some condition(s).
A document signed by the Chief Executive Officer(CEO) of the GTA, Mr Akwasi Agyeman indicates that operators have been prompted to apply for permit to operate.

The guidelines have now been finalized and operators are asked to apply and be granted permits to operate based on the agreed protocols.

The Guideline Process Are As Follows
-Operator(s) would apply to the Ghana Tourism Authority for an operational permit with attached guidelines.

-Upon receipt of the application, a team of Inspectors would visit the Cinema/Theatre to assess compliance to the operational guidelines.

-Permits issued can be withdrawn as a result of non-compliance to the operational guidelines.