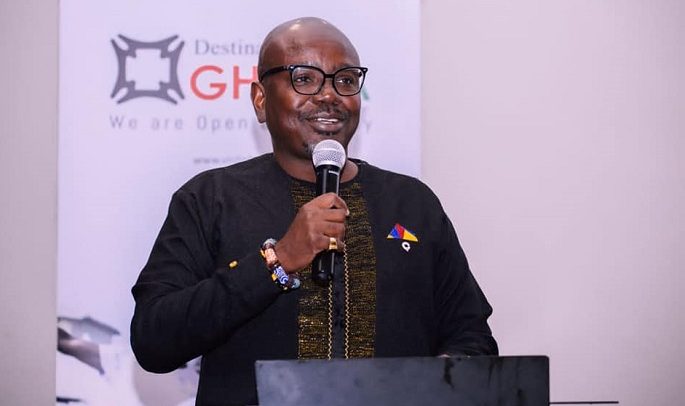 The Ghana Revenue Authority (GRA) has urged event organisers for the “December in GH” to fulfil their tax obligations under the law with regards to event organisations.

Mr. Joseph Adjeikwei Annan, Accra Central Area Enforcement Manager, GRA, said over the years the GRA had monitored events to secure taxes for government but had issues with event organisers who refuse to pay.

He said taxes were the life blood of every nation and GRA had the mandate backed by law to collect taxes for government, and urged them to comply when approached.

Mr. Annan was speaking at the stakeholders’ engagement between the GRA and event organisers for the “December in GH” events, organised by the Ghana Tourism Authority, in Accra.

He said the engagement was to enlighten event organisers about their obligations under the tax law to enable them to comply.

He mentioned that the engagement was timely because of the many events in December that would allow government to generate some revenue.

“The taxes event organisers are expected to pay to the GRA are indirect taxes which they collect from patrons of their events. But because they pay to us, some of them always take that as part of their taxes, which is not so,” he stated.

He explained that these event organisers only pay direct tax on their profit to the GRA at the end of the year.

“We believe that the engagement has been fruitful and going forward we will engage them more so they understand the collaboration between the GRA and the industry, and work together to generate revenue for government,” he added.

Mr. Ben Anane Nsiah, Deputy Chief Executive Officer, in charge of Operations, GTA, said as a strategy the GTA had tried to make Ghana the place to be in December to generate more revenue for the country.

He said event organisers were strategic partners as the month had been packed with interesting events that would motivate people to visit Ghana.

He urged event organisers to comply with the Authority while working together to eliminate difficulties to ensure a smooth event.